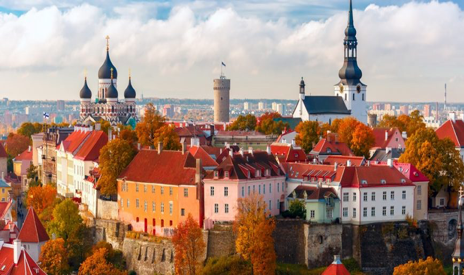 ﻿This leisurely program allows you to explore the countries near the Baltic Coast. In addition to the major areas of Estonia, Latvia, Lithuania and Finland, start your trip in Poland, in Gdansk to be exact - a place whose shipyards gave us Lech Walesa who gave us Solidarity and, eventually, free and democratic Baltic countries. Today the old towns offer plenty of charm combined with a layer of modernity. These are fun countries; let us open them up for you.
SKU:
Add to Cart

This evening you leave the USA headed to Europe with Gdansk in Poland as your ultimate destination.

You arrive in Gdansk which is actually three adjoining towns, Gdansk, Glydnia and Sopot located on or close to Gdansk Bay and the Baltic coast. You are met by a driver will take you to your hotel located on the beach in Sopot. Enjoy dinner at the hotel this evening.
Dinner

You will meet your guide for a private tour of Gdansk best known for its shipyard, Lech Walesa, the Solidarity Movement and the beginning of the end of the Soviet Union. Walk the old city dating back to the Hanseatic League including the Royal Way and the merchants’ homes along Dlugie Pobrzeze, the “long waterfront.”
Breakfast

Take the day to enjoy the seaside atmosphere. Sopot has Europe’s longest wooden pier and a walk to the end gives you a great view of Gdansk Bay. Interestingly while Solidarity in Gdansk served as the beginning of the end of the Soviet Empire, a shot fired by a German soldier at a Polish soldier near the bay started WWII which then led to the creation of the post-war Soviet Union. If you like we can set up a cruise on Gdansk Bay plus dinner at a seaside tavern. Just ask
Breakfast

After breakfast you are transferred to the airport for the short flight to Vilnius the Capital of Lithuania. You are met by your driver   and taken to your hotel which is located in the heart of the old part of the city offering charm and a variety of boutiques, cafes and restaurants. You have time to explore the neighborhood before dining at the hotel’s atmospheric restaurant.
Breakfast and Dinner

Today you meet your guide for a personally guided exploration of the city. You will start by visiting the area around the university followed by the Jewish Quarter. Until World War II, Vilnius was known as the “Jerusalem of the North” with a rich Jewish culture. Tour the Jewish Ghetto and the Museum before returning to the hotel.
Breakfast

Your next destination is Latvia and its capital city of Riga, the largest of the Baltic Capitals. You are transferred to the airport and fly to Riga where you are met and transferred to your hotel which is located in an architectural gem surrounded by cobbled streets, lively squares, quaint shops, interesting galleries and inviting cafés. Enjoy dinner at the hotel and, if you are interested in culture, the Latvian National Opera is only steps away.
Breakfast and Dinner

Meet your guide for an architectural tour of the city noted for its diversity. During your tour you will see examples of Eclectic, National Romantic, Art Nouveau, Neo-Gothic, Neo-Baroque and Ultra-Modern. Your hotel is an excellent example, 19th Century on the outside and 21st on the inside. You will then go to the Central Market (a great place to have lunch). One of Europe’s largest; it is sheltered under five conjoined zeppelin hangars left over from World War I.  This evening, try one of the restaurants close to the hotel.
​Breakfast

A private transfer will take you to the airport for a flight to Tallinn the Capital of Estonia. Once you have checked in to your hotel you will meet your guide for a tour of the city. Since it escaped the bombing of World War II, the old town of the city is basically unchanged for the past 600 years. Your hotel was, at one time, the old telephone exchange before its conversion to a luxury hotel. Enjoy dinner here this evening at Restaurant Tchaikovsky.
Breakfast and Dinner

After breakfast you set off for Muhu Island which is situated off the western coast of Estonia. A short ferry ride brings you to the island which was once home to monks known as the Order of the Brethren of the Sword. There is a 16th Century manor house which is now a hotel and you can spend the day exploring the Uugu cliffs, ancient burial sites and a Juniper forest. You can have lunch at the hotel and walk on the beach before returning to Tallinn.
Breakfast

Your driver will be waiting to take you to the port where you board a high speed ferry that will take you across the Gulf of Finland to Helsinki. Upon arrival you are met and taken to your hotel situated close to the harbour. Dine at the hotel this evening.
Breakfast and Dinner

Day 12: The Many Styles of Helsinki

Helsinki is a city that embraces the modern while nurturing the old. It is also a charming city of parks and waterways which you get a chance to explore with your knowledgeable guide. Your agenda will include the Sibelius monument, Finlandia Hall, Senate Square, Helsinki Cathedral and the Temppeliaukio Church, carved in to solid rock fifty years ago. After lunch you have a chance to explore this compact city on your own. You can take a ferry to the Fortress at Suomenlinna which protects the harbour and also serves as a museum. It offers dramatic views of Helsinki itself.
Breakfast

In the morning you will be driven out to the Finnish countryside to a charming community called Tuusula built around a lake. Here you will find the home and refuge for Jean Sibelius. A place where he created many of his works. Now a museum, you can tour the house which has been maintained much as it was in his day. Return to the city for some last minute shopping a preparation for the return home to the United States.
Breakfast

In the morning you will be transferred to the airport for the return flight to the USA arriving back the same afternoon.
​Breakfast 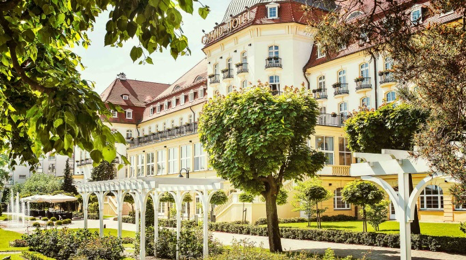 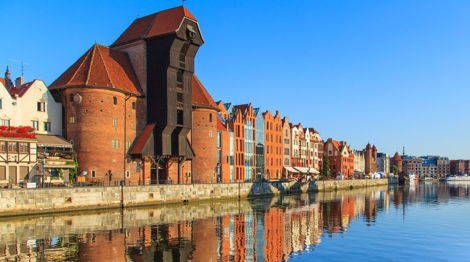 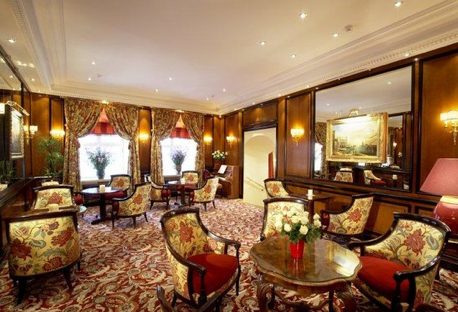 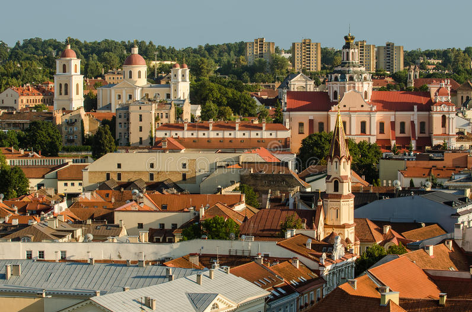 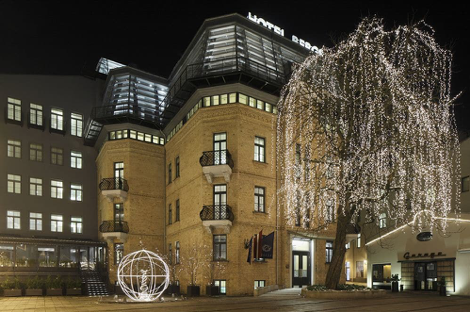 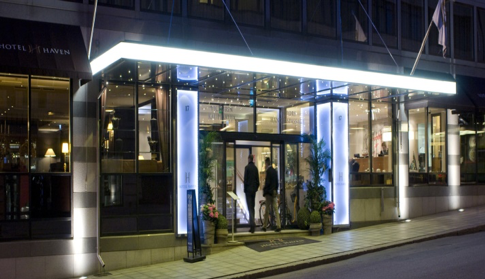 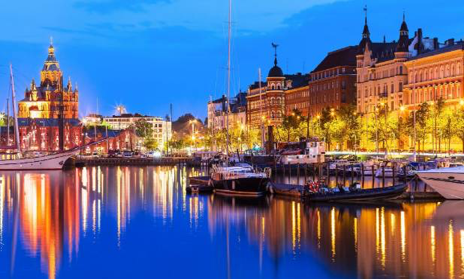