Essence of the Baltics 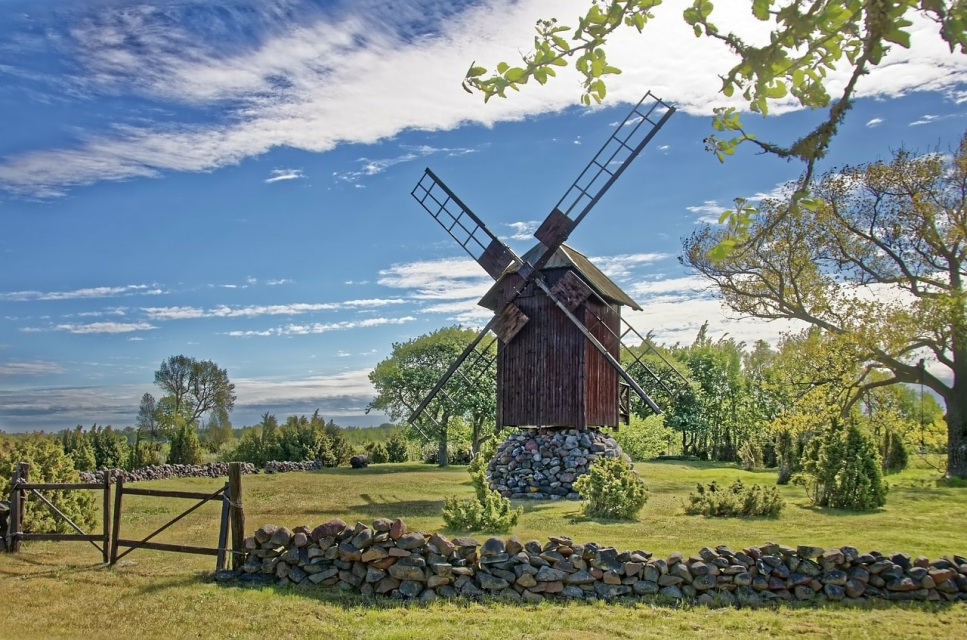 This leisurely program allows you to explore the countries in the Baltic coast comfortably but in a comprehensive manner. In addition to major areas such as Estonia, Latvia and Lithuania - you also explore areas such as the coastal resorts of Jurmala in Latvia, Sopot in Poland and Gdansk, each a place of rich history.

Throughout you will experience extraordinary meals, and superb hotels will be the norm. Other special highlights include a visit to Riga’s central market, one of Europe’s largest, Zeppelin hangars sampling “down home” Lithuanian cuisine in Vilnius, exploring Gdansk the birthplace of the freedom of Poland and the rest of Eastern Europe and finally a scenic cruise on Gdansk Bay with the chance to walk on Europe’s longest wooden pier.
SKU:
Add to Cart 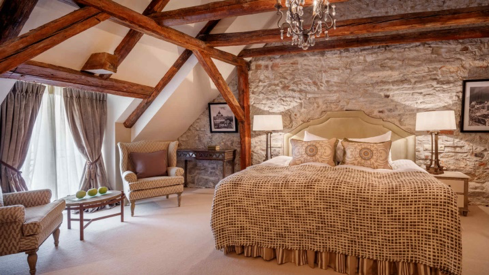 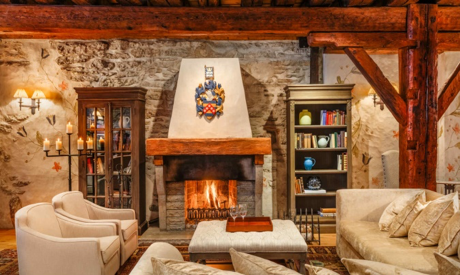 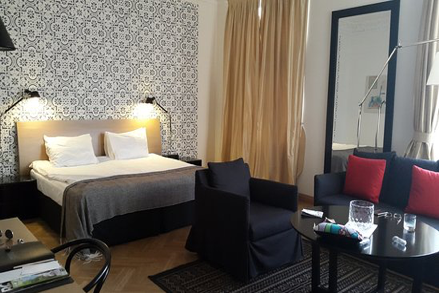 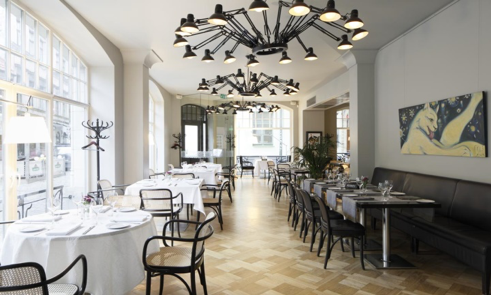 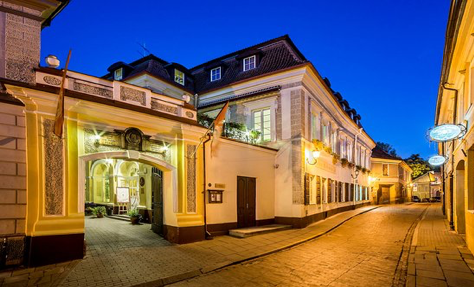 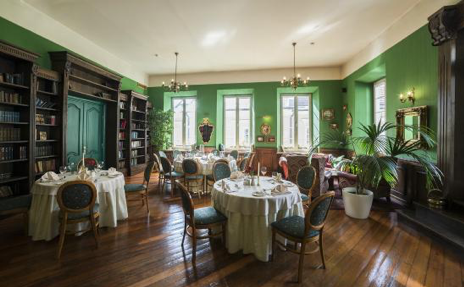 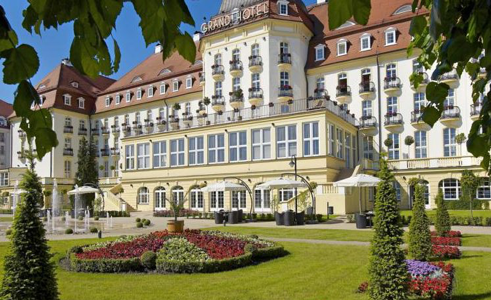 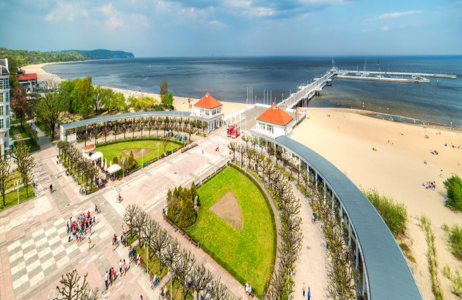