The Baltics and Russia 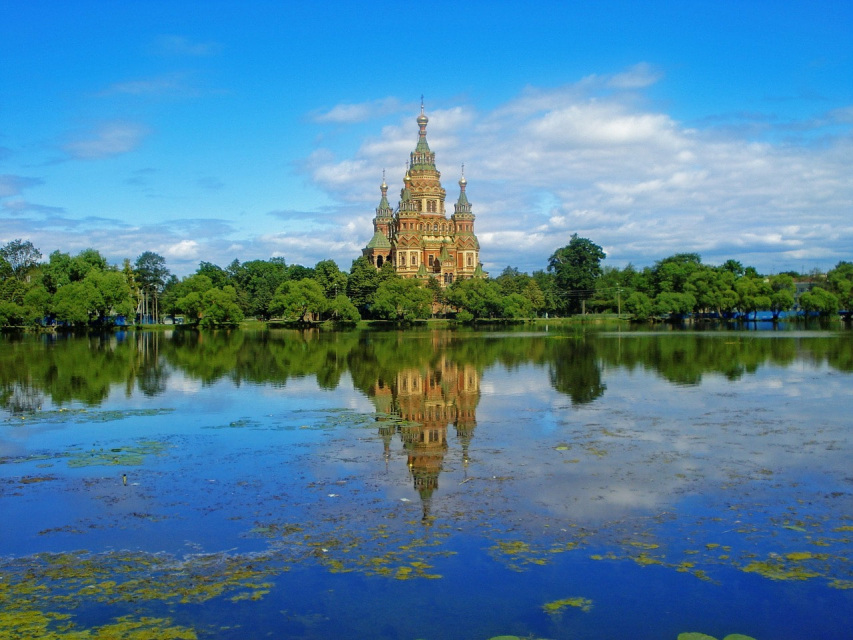 ﻿This suggested program is a comprehensive exploration of the Baltic Region and Russia. Starting in Lithuania you visit Latvia and Estonia before taking a high speed ferry across the Gulf of Finland and its Capital, Helsinki. From there you take a 1st Class train to St. Petersburg, “window to the west” and ends with a visit to Red Square, the Kremlin and the other sights of Moscow.

Throughout your journey you will enjoy excellent hotels, personalized service and various cuisines. You will also experience
first class seats on the Sibelius Express from Helsinki to St. Petersburg, a tour of the art treasures in the Hermitage Museum with the opportunity to watch a performance of the Kirov Ballet and finally a privately guided tour of the Kremlin and a performance of the world famous Moscow Circus.
SKU:
Add to Cart 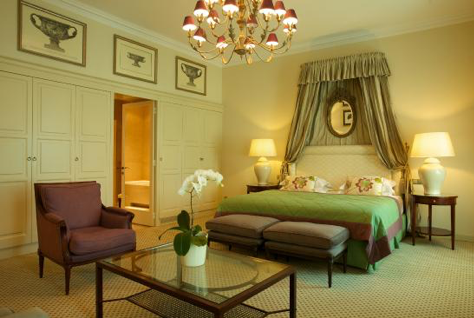 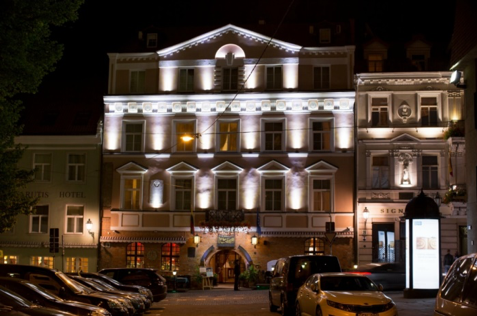 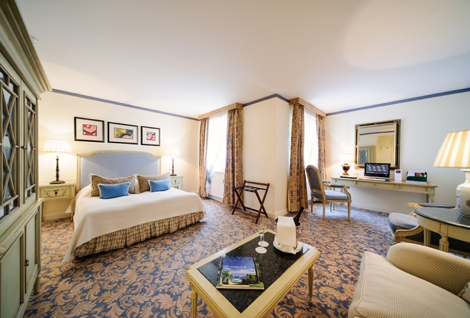 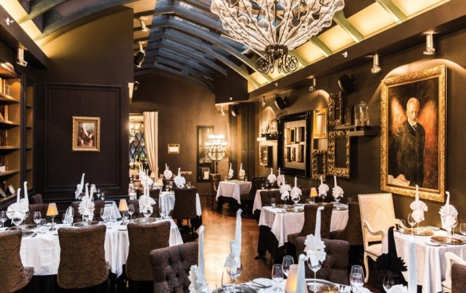 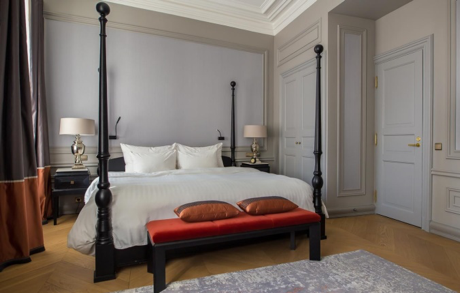 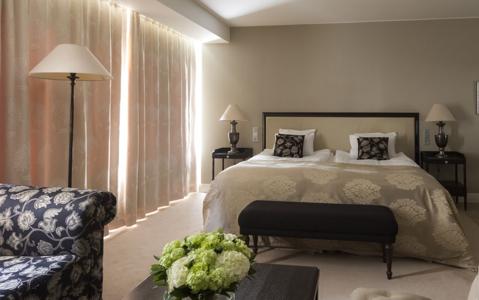 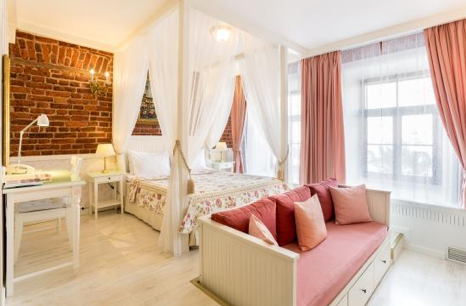 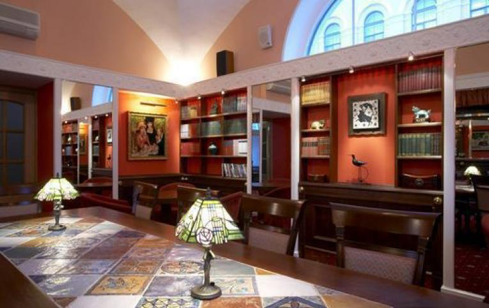 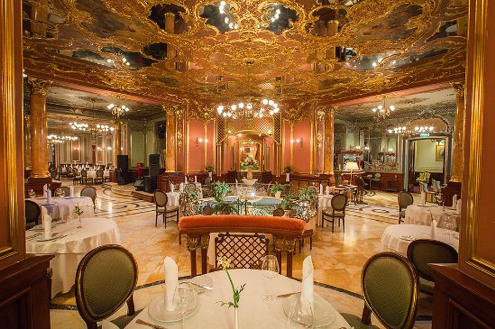 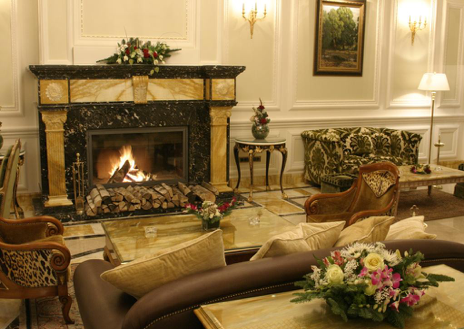