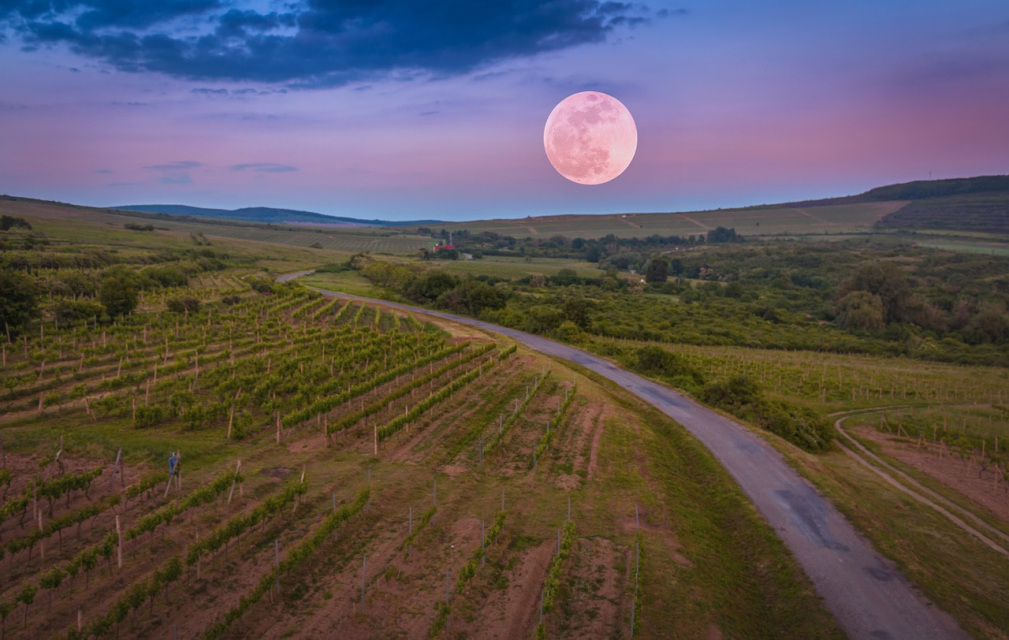 This suggested program offers a combination of the highlights of Budapest with excerpts of the Hungarian Countryside. It includes dining opportunities from Gypsy dining to world renowned Gundel in a park in Budapest.

You will visit two noted wine regions and taste their vintages plus spend time on the shores of the “Hungarian Sea." With careful planning you can do this in an extended week without feeling rushed. Just let us know and we will further customize it to your needs.
SKU:
Add to Cart

Explore: the essence of Hungary

You depart on your overnight flight to Budapest, the capital of Hungary. This charming capital is bisected by the Danube River with hills and valleys on the Buda side and the flat, low-lying Pest on the other.

Upon arrival in Budapest you are met by your guide and taken on a tour prior to transferring to your hotel. You explore Pest including Heroes’ Square, Vajdahunyad Castle, Andrassy Street, the Opera House, St Stephen’s Basilica and the Parliament building before boarding a boat for a cruise on the Danube to Marguerite Island.

Along with Vienna, Budapest served as the joint capital of the Austro-Hungarian Empire. In the morning you will visit the Buda side with a visit to the Fisherman’s Bastion, a neo-Romanesque edifice with seven towers built on the medieval walls and offering spectacular views of the city. Then go to the Castle district and visit Matthias Church, Budapest’s most famous church dating back to the 13th Century. The afternoon is left open for you to explore the shops on Andrassy Street. In the evening you experience Gypsy music and dinner.
Breakfast and Dinner

Day 4: Esztergom and the Danube Bend

After breakfast you will leave the city for an excursion to Danube Bend, considered one of Hungary’s most beautiful regions. Your first stop will be Esztergom which is the center of the Catholic Church in Hungary. You will then have an opportunity to visit the Basilica before moving on to Visegrad, once a royal seat, where you can enjoy some of the most beautiful panoramas in the country. After lunch at a local restaurant you will drive to Szentendre, a picturesque baroque town noted for its winding streets. The town is noted for its artists and the many museums including the Kovacs Margit Ceramic museum which you will visit before returning to Budapest.
Breakfast and Lunch

Day 5: The Vineyards of Tokaj

After breakfast you leave the city and head to the Tokaj (pronounced Tokay) wine region. Like Riesling and Sauterne, the sweet wine is made from grapes that have been left to get overripe and thus increase their sugar. This ancient wine was once a favorite of Nobility including Louis XIV of France and Peter the Great of Russia. You will have lunch followed by a tour of the vineyards.
Breakfast and Lunch

Today you will drive on the Puzsta, the great Hungarian Plain which continues to the east and becomes the Steppes of Russia.  Upon arrival you have lunch at a Czardas restaurant with gypsy music. You then take a carriage ride and watch an equestrian show and shortly after you visit with some unusual animals including long-horned Hungarian Grey Cattle, the spiral-horned Racka Sheep and buffalo herds in open pastures. You might even see some Lipizzaner foals since, while they may be trained in Austria, they are born in Hungary. Return to your hotel near Tokaj.
Breakfast and Lunch

Day 7: A Stay at Lake Balaton

Your guide will be taking you to Lake Balaton - the largest lake in Central Europe and often called the Hungarian Sea since Hungary has no access to a port. Once you arrive at the lake, you will board a ferry to Tihany Peninsula, one of the lake’s most scenic and historic areas.  Upon arrival you will visit the Benedictine Abbey then proceed to Balatonfured and your hotel.
Breakfast and Dinner

Today you will travel to the town of Eger which is surrounded by hills covered with vines from whence comes the famous “Bull’s Blood” red wine. Eger is also one of the most beautiful towns in Hungary with a Turkish past due to the Ottoman invasion. Enjoy wine with dinner at your hotel.
Breakfast and Dinner

After more sightseeing in Eger you drive back to Budapest. As a finale you will dine at Gundel which was opened during the days of the Orient Express and reflects the glamor of that era. It fell into disrepair during the Soviet days but once that ended, George Lang, a Hungarian-Americana and owner of Café des Artistes in New York, brought the property back to its past glory.
Breakfast and Dinner

After breakfast you will be transferred to the airport for the return flight to the USA, arriving back the same afternoon.
​Breakfast 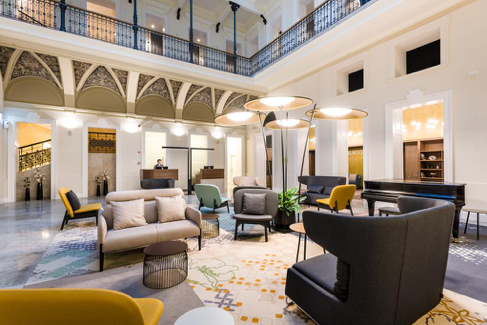 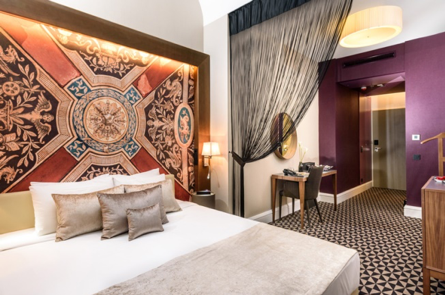 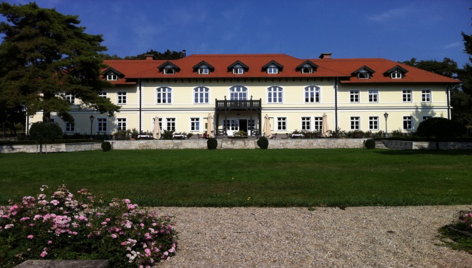 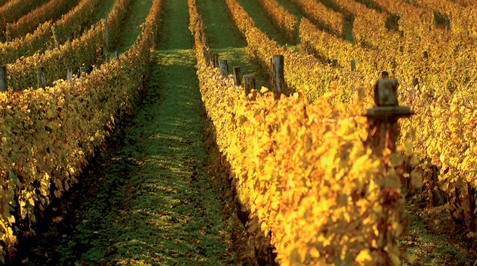 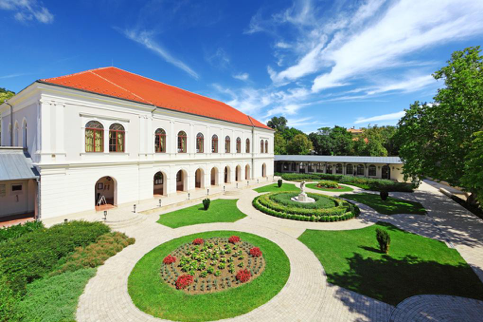 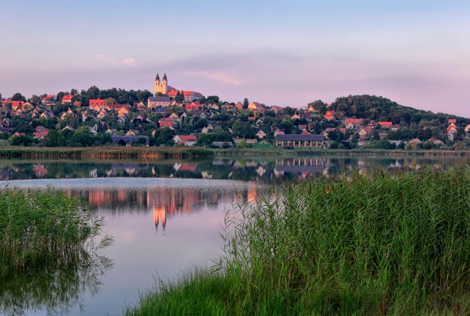 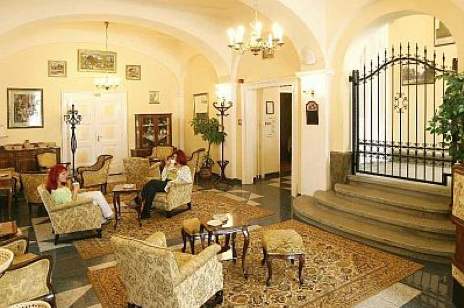 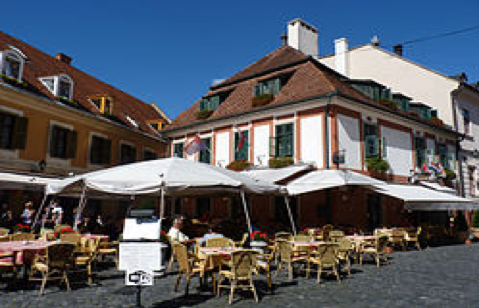