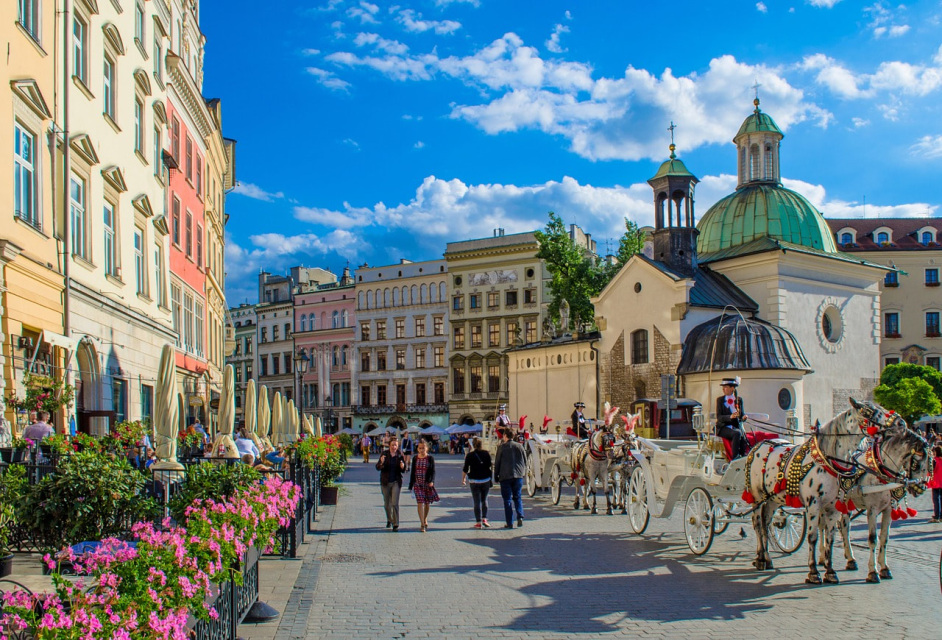 Poland is one of the largest countries to emerge from the former Soviet Union. It offers a wide variety of scenery from beaches to mountains, from ancient monasteries to chic cafés. For many years it was occupied by its neighbors either Germany or Russia and suffered the destruction of many of its cities during World War II.

​Despite those burdens it has emerged as a democratic powerhouse in Eastern Europe, given the world a beloved Pope and rebuilt its cities to capture its romantic past but raised its abundant youthful population to focus on the future. Consider this suggested itinerary as an introduction to the history and culture of Poland, especially suited for those of Polish ancestry.
SKU:
Add to Cart 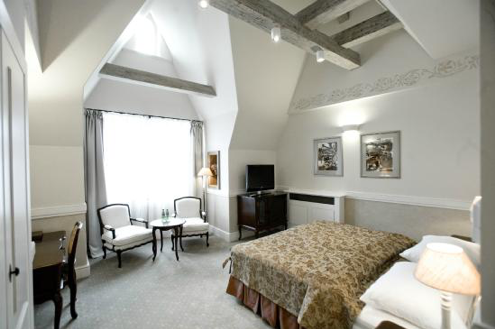 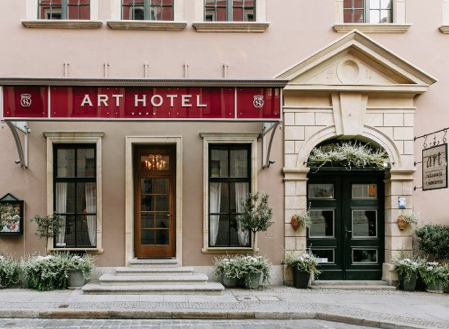 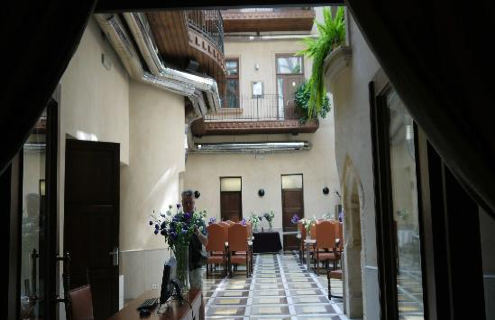 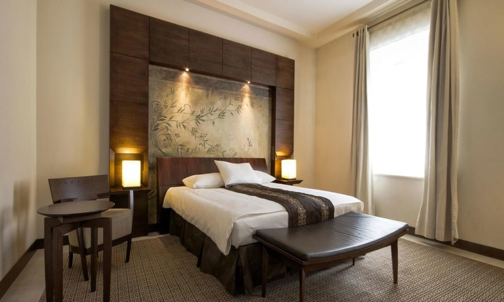