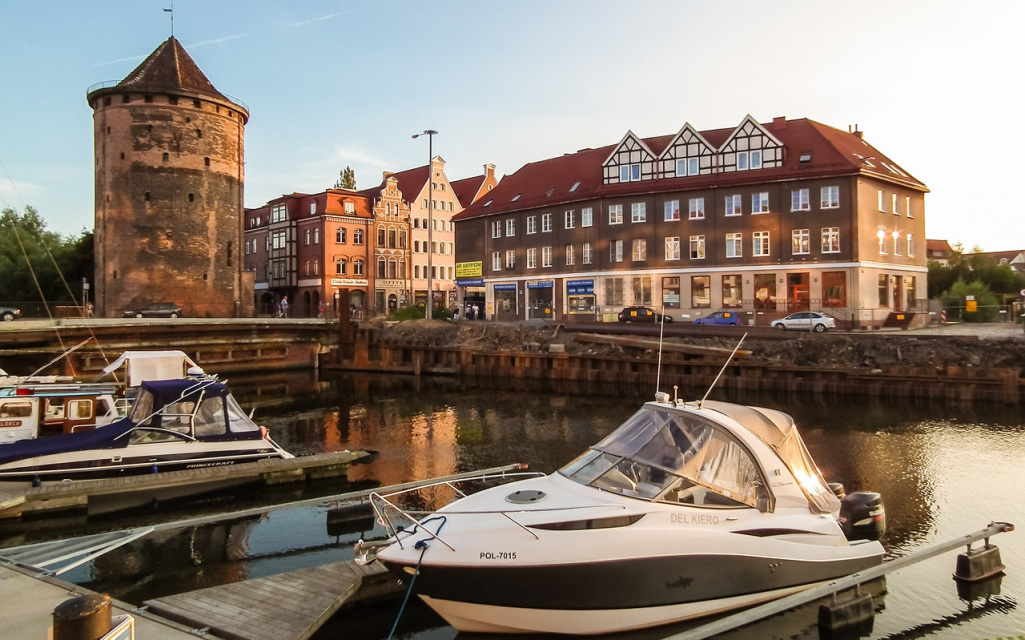 Poland has a large stretch of coastline that runs along the Baltic Sea with some of the more interesting places facing the Gulf of Gdansk. This area was a witness to history since the first shot of World War II occurred when a German soldier fired on a Polish soldier starting the conflict. That led to the physical destruction of Poland and the creation of the Soviet Union and the Cold War.

​Later in the 20th Century, a strike at the Gdansk shipyards led to the creation of Solidarity by Lech Walesa, abetted by the efforts of Polish Pope John Paul II which served as the catalyst that brought down the Soviet Union. Along with history, this area offers superb food and nautical views that are well worth a week of your time.
SKU:
Add to Cart

This evening you would catch a flight for Gdansk connecting in either Warsaw or some other European capital.

Upon arrival you will be greeted by one of our drivers who will take you to one of the tri-cities called Sopot where you will check into your hotel situated on the beach of the Gulf of Gdansk. Take time to relax along the beach or walking the longest wooden pier in Europe. Dine at the hotel this evening.
Dinner

Today you will take a stroll through Gdansk, which is blessed with more buildings and monuments than anywhere else in Baltic Europe. Visit the Royal Way and Dlugie Pobrzeze (the Long Waterfront) where you will discover priceless gems, including merchants’ houses and stately Artus Court, the gothic Town Hall, St Mary’s Church and Neptune Fountain. In the evening dine in a restaurant serving Kashubian specialties in a regional folk setting. The Kashubian’s are an indigenous people whose region you will visit later in your stay.
Breakfast and Dinner

Day 4: A Visit to Malbork Castle

The UNESCO-listed gothic castle in Malbork is one of the largest medieval fortresses in Europe and an example of medieval defensive architecture. Built by the Teutonic Knights in the 13th-15th Centuries, it was the seat of the Grand Master of the Teutonic Order. In addition to visiting the castle itself you can admire the largest Amber collection in Poland, which has no parallel anywhere in the world. Later, return to Sopot.
Breakfast and Lunch


Day 5: Gdynia and a Cruise on the Gulf of Gdansk

In the morning you will visit the young port city of Gdynia which, together with Gdansk and Sopot forms the TriCity region. The city is part commercial port and part maritime museum. You will be able to visit the destroyer “Blyskawica,” the only surviving Polish warship built before World War II and the sailing Frigate “Dar Pomorza.” In the afternoon take a cruise around Gdansk Bay giving you another perspective on the three cities. In the evening, return to Sopot where you will have the chance to dine in a seaside tavern together with a glass of “Goldwasser” Gdansk Vodka.
Breakfast and Dinner

Day 6: A Day in Kashubia

You can find everything in the Kashubian region, which lies adjacent to the Baltic: picturesque hills, clean air, sunny beaches, crystal clear rivers, shady forests and interesting historic sites. Kashubia is regarded as one of the most attractive corners of Europe although little known outside the region. The Kashubian’s have preserved an exceptionally large number of their traditions and customs as well as a distinct culture and most importantly, language. You will explore this culture at the Kashubian museum in Kartuzy known as the “Jewel of Kashubia.”
Breakfast and Lunch

Day 7: Relaxing on the Sands of Sopot

After visiting a variety of unique sites and cities you will have a chance to relax on the beach by the pool or at the hotel Spa. In the evening enjoy a farewell dinner at one of Sopot’s best restaurants as you toast goodbye to Poland’s Baltic Coast.
Breakfast and Dinner

After breakfast you are transferred to the airport to begin the journey back to the USA.
Breakfast 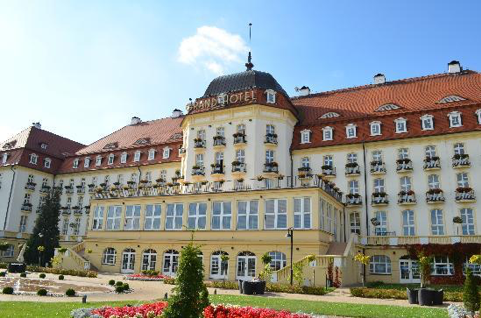 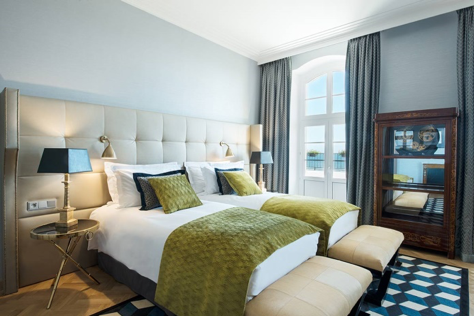