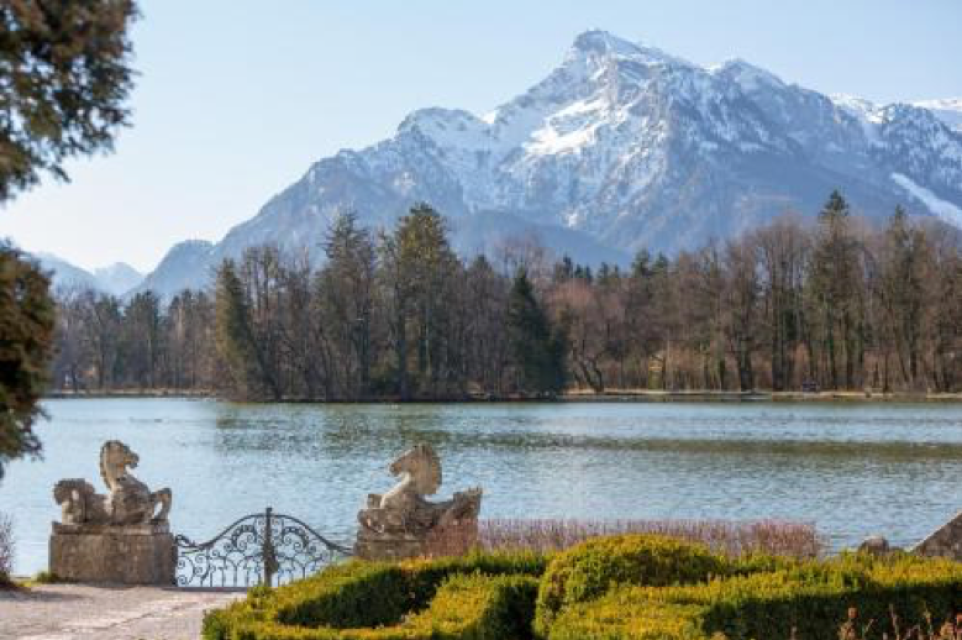 Highlights:
​
If you are a fan of Imperial edifices, Alpine scenery, the waltzes of Strauss or The Sound of Music, let us create a personalized exploration of  Austria including Vienna, Graz, Salzburg and Innsbruck.

​Great music, superb hotels and private guides are just the beginning. Stay at a hotel in Salzburg that was, along with its lake, the location for the Von Trapp home for several scenes in the movie. Great for a couple but ideal for two to three couples who like music, good food and eclectic hotels.
SKU:
Add to Cart

You board your aircraft for the overnight flight to Vienna, center of the Austro-Hungarian Empire and fueled by the waltzes of Johann Strauss.

You arrive in Vienna and after customs formalities you meet your guide who escorts you to your car. On the way to your hotel, your guide will give you an overview of this Imperial City including the Ringstrasse, the main thoroughfare, the State Opera House and the Museum of Fine Arts, the repository of the priceless Hapsburg Art Treasures. You will also see Parliament, City Hall and the Museums Quartier which is the city’s cultural district. After arriving at the hotel you have the rest of the day to relax and take a stroll around the elegant neighborhood. There are a variety of restaurants around the hotel and either we or your concierge can provide great recommendations.

Day 3: A City of Contrasts

Today you will have a chance to compare two aspects of the city from the regal presence of the Hapsburgs at the end of the 19th Century and the fictional life of Harry Lime in Post-World War II as immortalized by Orson Welles in “The Third Man." Meet your guide in the lobby and head to the Schonbrunn Palace which was the summer residence (along with Salzburg) for the Hapsburgs. With 1,400 rooms, it was designed to rival Versailles and almost does in fact. You then head to The Hofburg Palace which was the winter palace for the Hapsburgs and today is a multi-use facility accommodating the President of Austria and 5,000 bureaucrats, the Imperial apartments (which you will visit), the Spanish Riding School, home of the Lipizzaner stallions (which you will also visit) and the Cathedral where, for part of the year, the Vienna Boys’ Choir performs at Sunday Mass. Your guide will tell you how all the things you have seen relate to the Hapsburg narrative. In the evening you will see another view of Vienna as your knowledgeable host takes you to the streets where, in 1949, Carol Reed filmed "The Third Man," famous for the Zither Music theme and the famous Ferris wheel at Prater Park. You too will ride the Ferris wheel before enjoying a boisterous dinner at a wine tavern in Grinzing.
Breakfast and Dinner

Day 4: Wienerwald and the “Mayerling Incident”

After breakfast your guide will be waiting to take you into the Wienerwald, which we know as the Vienna Woods, particularly the Strauss waltz. Your destination is the Hapsburg hunting lodge, noted for its architecture but also for its notoriety since it was the scene of the largest Hapsburg scandal. At the end of the 19th Century, Crown Prince Rudolph was the only son and the heir to the throne of Emperor Franz Joseph. He was also the lover of Baroness Vetsera whom, needless to say, was not his wife. In 1889, both were found dead and though it was initially covered up it later came out that it was a suicide pact wherein Rudolph shot the Baroness and then later in the day, himself. The lodge has now been turned into a chapel in honor of Rudolph. Return to Vienna later in the day for some free time. In the evening you have specially reserved seats for dinner and a concert at Schonbrunn Palace where the works of both Strauss and Mozart will be performed.
Breakfast and Dinner

Day 5: A Leisurely Journey to Graz by Boat and Car

Today you will meet your guide and start the leisurely drive to the City of Graz, Austria’s second largest city but with a very casual air since it is home to six universities. You will take a scenic route including a luncheon cruise as you travel between Durnstein and Melk. Upon arrival in Melk you will meet up with your guide and visit Melk abbey before arriving at your hotel located in the central part of the old city. Since Graz is close to Italy and Slovenia and is situated in a south facing valley, its climate is much milder than other Austrian cities. It is fortunate, therefore, that your historic hotel has a roof top swimming pool offering you the chance to take a dip and enjoy the roof top views of old town before dining in town.
Breakfast and Lunch

Day 6: The Schlossbergbahn and the Glass Elevator

Using your conveniently located hotel, set out with your guide for a walking tour of the old city, a UNESCO World Heritage site. The highlight of the tour will be the Schlossbergbahn, a funicular railway which takes you to the top of castle hill where you have the chance to climb the clock tower left from the castle (which was destroyed by Napoleon) and enjoy the views of Graz and the surrounding area. For the descent you have two choices, you can walk down the 229 steps to the bottom, made easier by the zig zag design of the stairs or take a glass elevator that takes you not only to street level but into a cavern underneath. After lunch the rest of the afternoon is free. Graz prides itself on its cuisine and tonight you have the chance to sample another of the town’s best restaurants.
Breakfast and Lunch

Day 7: A Scenic Drive across Austria

After breakfast you will leave Graz headed northwest to Salzburg. You will be going from a town close to the border with Slovenia to a town close to the border with Germany. Although the distance is less than 150 miles, there are a few rives and mountains in between so it will take a good part of the day to make the journey including a stop for a leisurely lunch. The scenery will mitigate the time however. Upon arrival you check into your iconic hotel. After a chance to refresh, you have a light supper and head to the Mirabel Palace where you enjoy a performance of Mozart’s music.
Breakfast, Lunch and Dinner

Day 8: The Hills are Alive

After breakfast you will have a privately guided tour through many of the locations from the movie ‘The Sound of Music,’ starting and ending with your hotel. You will see the gazebo from “I am sixteen…” and return to Mirabel palace to walk around the rim of the fountain from “Doh re mi." Your hotel was used in many exterior scenes from the movie including the lake which is featured in several key roles. Some sites are only accessible to hotel guests, not the public. After your tour you have free time to explore the old part of Salzburg.
Breakfast

Day 9: A Spectacular Journey through the Tyrol

Today you travel on the Grossglockner-Hochalpenstrasse or in more mundane English, High Alpine Road. As you leave Salzburg however, you will first pass by Berchtesgarten with magnificent scenery but made notorious as the hilltop retreat of Adolph Hitler. Once on the road, which was built by the Nazis in 1935, you will experience some of the best Alpine scenery imaginable. During the trip you will see over 35 mountains, all of them over 9,000 feet and close to 29 glaciers. You will stop for lunch along the way. Then arrive in Innsbruck which was the Hapsburg Capital back in the 15th Century. Your hotel is centrally located providing a wide variety of dining options in close proximity.                        Breakfast and Lunch

Innsbruck is the Capital of the State of Tyrol. As such, it is in the heart of the Austrian Alps and hosted the 1976 Winter Olympics. We have left today open for you to do some hiking in the surrounding hills which you can reach by using the ultra-modern Nordekette Funicular. If you are more into retail activity you can wander the boutiques in the centre of town.
Breakfast

Day 11: The Madness of King Ludwig

Today you will cross the border into the Alpine region of Bavaria to visit three of the castles built by Bavaria’s King Ludwig, reputed to be mad, but a prolific builder none the less. The first visit will be to Linderhof Castle. While relatively small by Ludwig’s standards it is surrounded by magnificent gardens, pools, waterfalls and an ornamental lake. You will then proceed to Hohenschwangau, both a town and a castle. Have lunch in town then proceed to the last of the day’s castles, the iconic Neuschwanstein. If it looks familiar it may be due to the many travel posters or think Cinderella and a man named Walt. Adding to the fairy tale quality, you will travel to and from the castle in a horse drawn carriage. After your visits, return to Innsbruck.
Breakfast and Lunch

In the morning, a driver will be waiting to take you to the airport for the return flight to the USA, arriving back the same afternoon.
​Breakfast 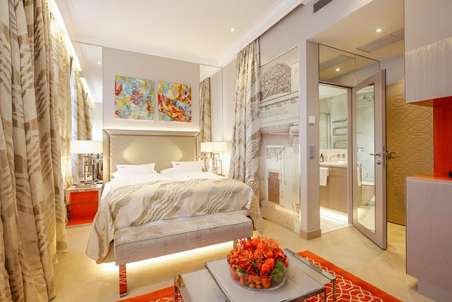 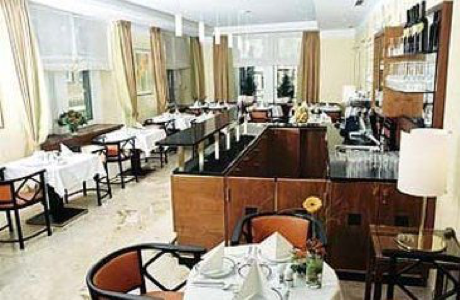 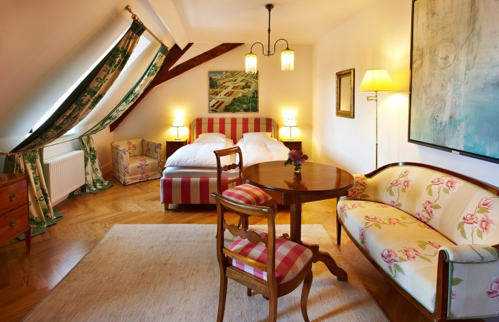 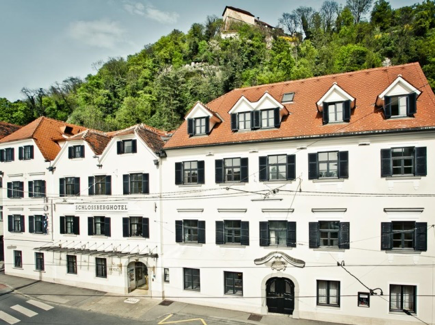 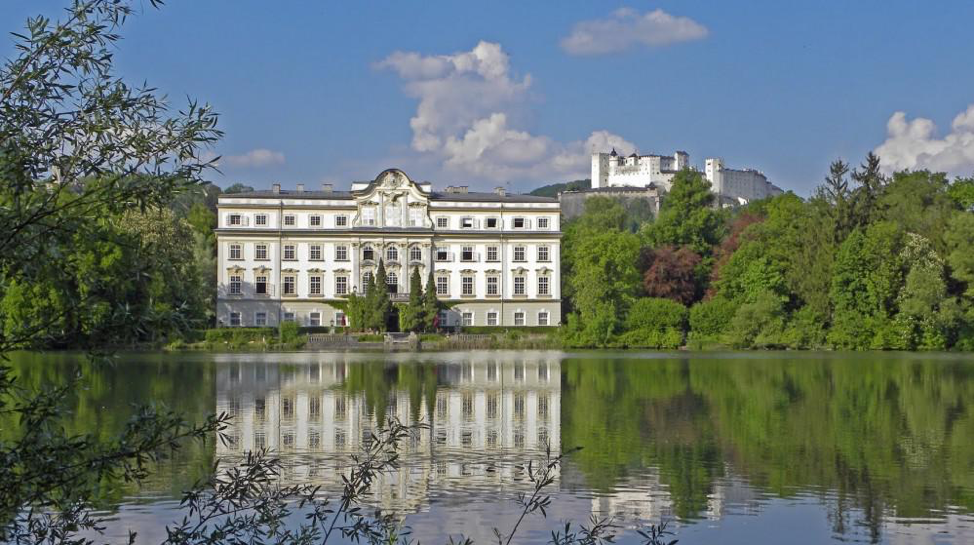 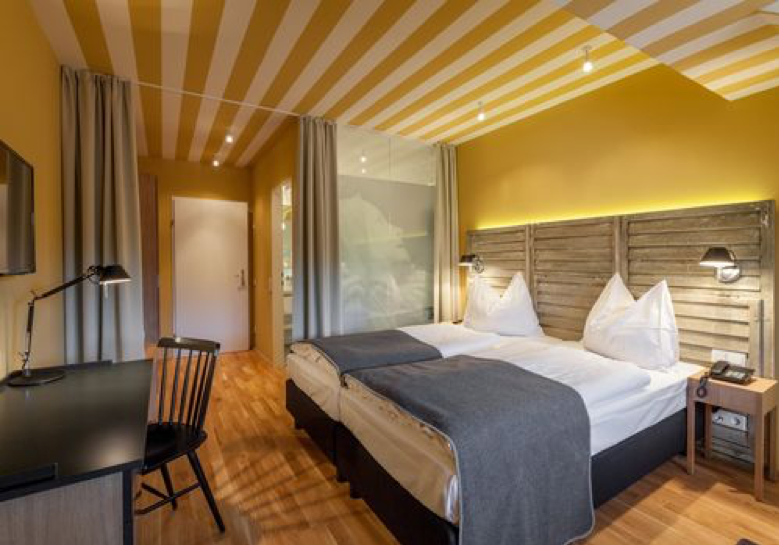 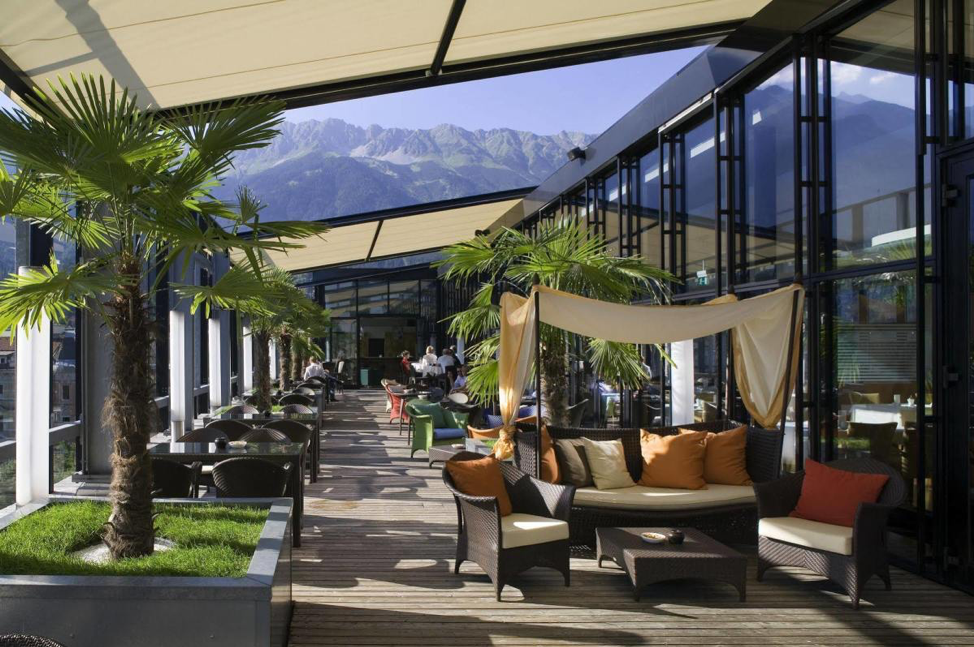 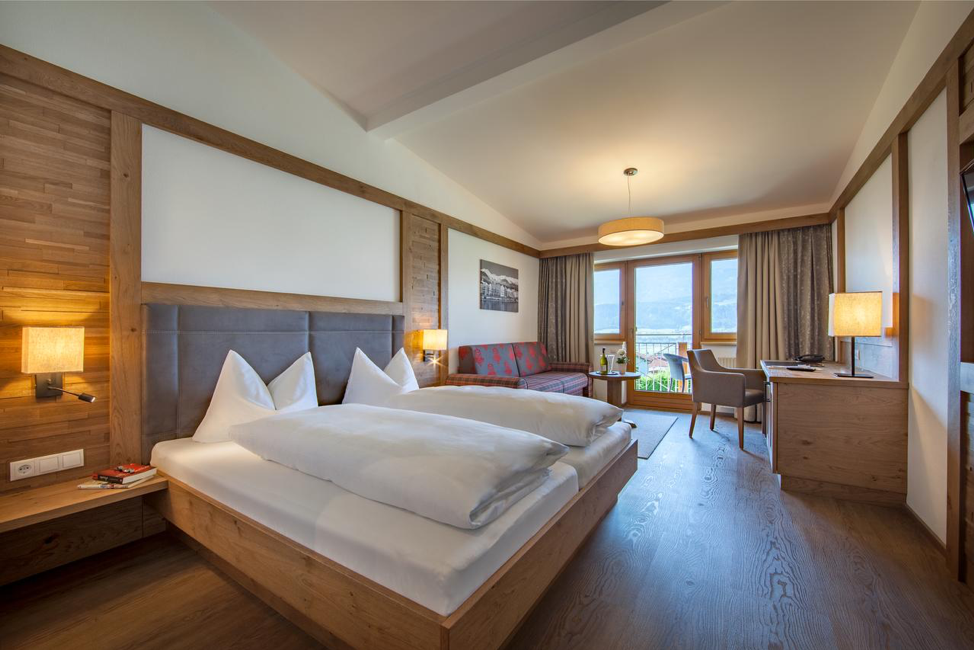