The Land of Squires & Spires 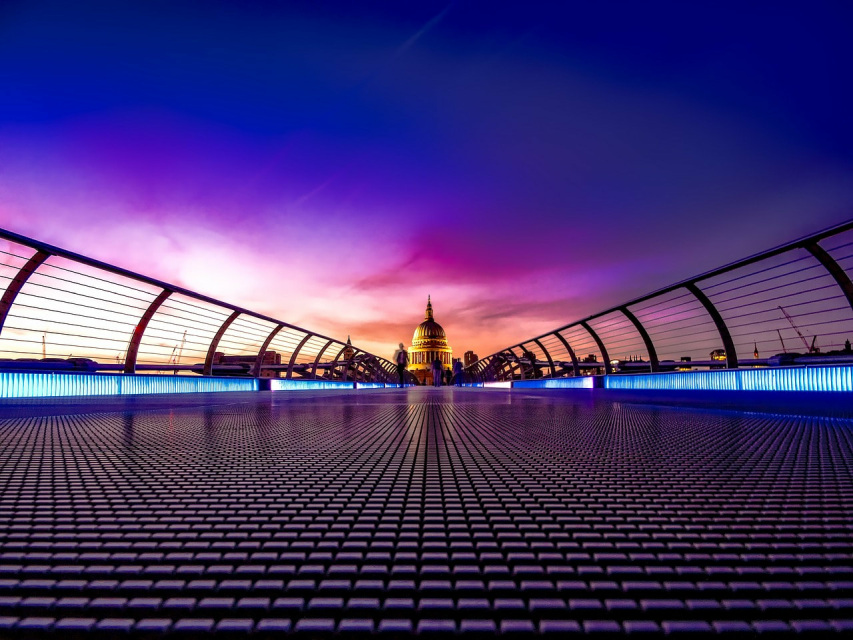 Northamptonshire has long been known as the “Land of Squires and Spires” because of the stately homes and picturesque churches that abound in this county.
​
​A superb location to visit other scenic areas like Oxford, Stratford and the Cotswolds. Your hotel is the quintessential English country house with Tudor, Georgian and Victorian wings complete with a gallery hall. Queen Elizabeth I stayed at the house adding to its history. Combine a country stay with a few nights in London for the ideal English holiday.
SKU:
Add to Cart

Explore: The land of squires & spires

Start your discovery of England’s heritage with an overnight flight to London and your unique British tour.

You will arrive in London in the morning and be met by one of our drivers who will take you to your hotel which is located in the heart of Bloomsbury. This day is left open to let you explore (or re-visit) some London highlights.

Day 3: Bloomsbury, the British Museum and the West End Theatre

In the morning you will meet your guide for a private walking tour of the literary haunts of Bloomsbury. You will finish at the British Museum where your guide will give you an overview and then leave you to explore on your own. In the evening enjoy a theatre performance in London’s West End with the chance for a pre-theatre dinner in Covent Garden.
Breakfast

Meet your guide for a private tour of the Globe Theatre, an exact duplicate of the theatre owned by Shakespeare and the venue for his plays. It is located close to its original location on the banks of the Thames. Get a “behind the scenes” look before boarding an elegant boat for a lunch cruise that allows you to view many of the great sights from the river while enjoying a meal with wine. After lunch the rest of the day is open.
Breakfast and Lunch

Day 5: The Drive to Daventry

Today you visit two estates in the vicinity of your hotel. The first is Althorp   for five centuries the home of the Spencer family but more recently known as the final resting place of Diana, Princess of Wales. You will visit the converted stable blocks turned into the Diana Exhibition by her brother the current Earl. You will then visit Sulgrave, ancestral home of George Washington. You will visit the nearby church where a stained glass window brought from Sulgrave Manor in 1830 shows the Washington crest which was clearly an inspiration for the Stars and Stripes.
Breakfast and Dinner

Day 7: Berkeley Castle and the Villages of the Cotswolds

Today you will visit Berkeley Castle which has been occupied by the same family since its construction 860 years ago. It was here that the Barons of the West gathered before going to Runnymede to force King John to sign the Magna Carta. After a tour of the castle you drive through some of the backroads of the Cotswolds passing through (or visiting if you choose) picturesque towns with delightful names such as Chipping Norton, Stow-on-the Wold and Moreton-in-Marsh. You will stop in the delightful village of Broadway to peruse the antique shops and have some lunch. You will return to the hotel passing through some other villages on the way.
Breakfast and Dinner

Day 8: The Town that Shakespeare Built

Day 9: Warwick Castle and the Charms of Marlow
Your first visit of the day will be to Warwick Castle considered to be the finest medieval castle in England. You’ll get a tour of the castle including the Ghost’s Tower where the ghost of Sir Fulke Greville, killed by an unruly manservant in 1628 is said to roam. After the tour you head to the Thames Valley and your hotel located in the town of Marlow with a lawn sloping down to the Thames. Observe the passing of the boats and the swans as you enjoy a farewell dinner at the restaurant.
​Breakfast and Dinner

Day 10: Return to USA
​
After breakfast you are transferred to nearby Heathrow airport for your return flight to the USA where you arrive back the same afternoon. 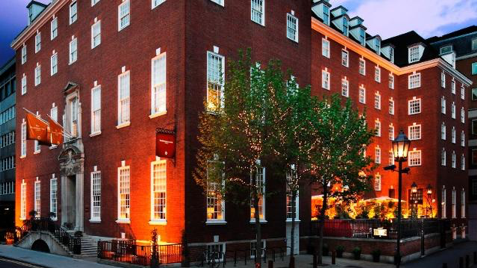 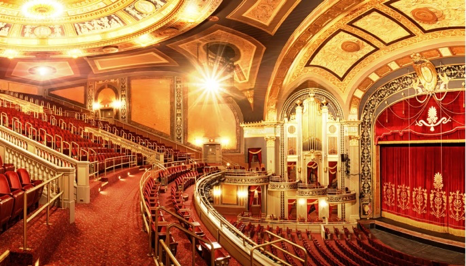 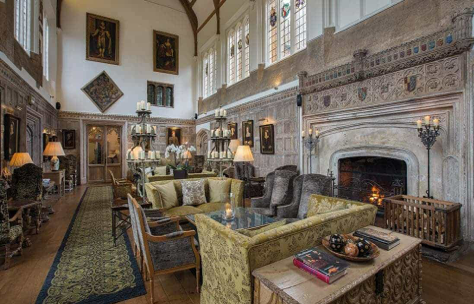 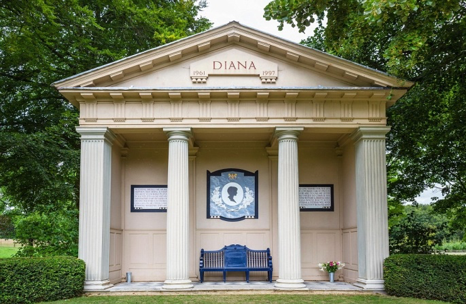 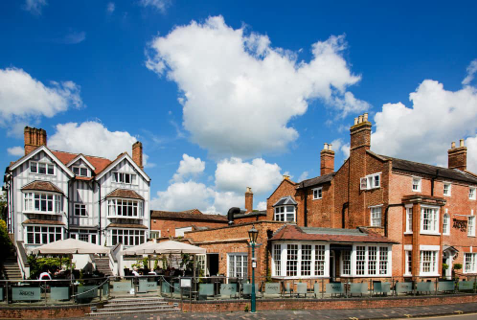 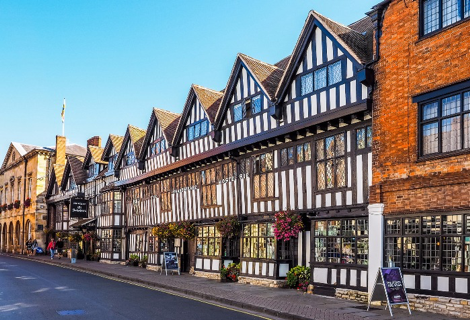 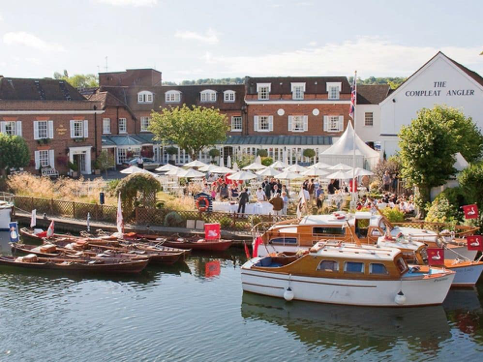 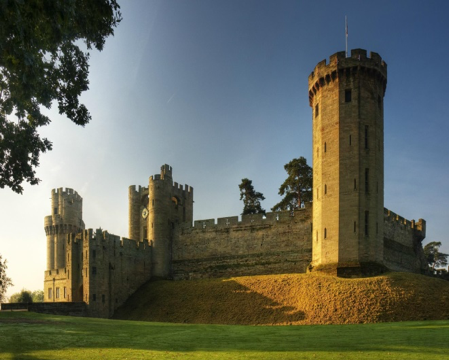