The Best of Tamil Nadu and Kerala 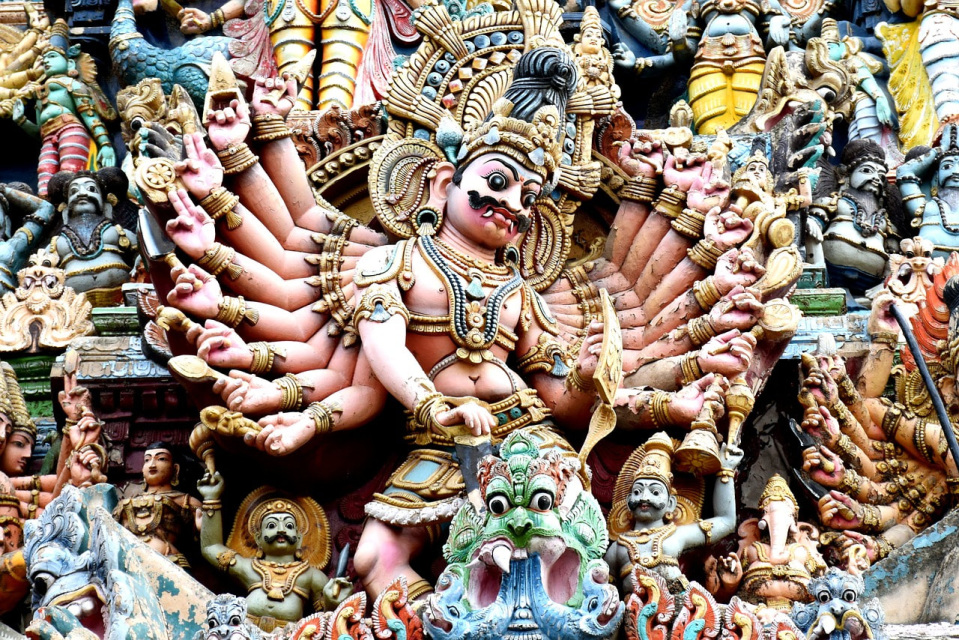 Southern India is a world unto itself with its underlying Indian culture overlaid with the cultures of Europe, China and Arabia. Where else can you cruise canals in boats made from cargo vessels, explore the cosmopolitan atmosphere of Cochin or visit one of the most elite of the Tiger Reserves.

You can combine croissants with curry in Pondicherry. This is an India beyond your imagination and is well suited for both couples and families.
SKU:
Add to Cart

Today you board an aircraft for an overnight flight to India. With most flights you will stop in Europe and then continue to your destination in India. In your case that would be Chennai.

In 1639, the East India Company established its presence in southern India on the Bay of Bengal with the creation of Fort St. George. The town that grew around it was called Madras which has now been changed to Chennai. With six million inhabitants it is the fourth largest city in India and still retains many British influences. You are met by one of our guides and taken to your hotel which is located on the Bay of Bengal in the town of Mahabalipuram.
Dinner

Day 3: Kanchipuram and the Cave Temples of Mahabalipuram

After breakfast you will be met and taken to Kanchipuram which is one of Hinduisms seven most scared cities. It is home of the famed Kanchi silks and you will visit one of the weaving centers to witness the art of weaving on traditional handlooms. In the afternoon return to Mahabalipuram to visit the open air museum of Tamil art including the shore temple.
Breakfast and Dinner

Day 4: Pondicherry and the Cooking of Shyama

In the morning you depart by car to Pondicherry, a former French colony which offers an unusual combination of European Culture and Indian tradition. It became part of India in 1954 but traces of its history as a French colony still remain in its churches, grid pattern streets and some colonial buildings. In the evening you will have dinner with Shyama and her family. A noted chef, she is originally from Mangalore but has created a Pan-Indian cuisine which she will share with you.
Breakfast and Dinner

Day 5: Tales of Pondicherry and Tanjore

After breakfast you meet a local expert who will give you the low down on life in Pondicherry. Behind every charming façade, you’ll find incredible stories. Did you know that the Romans were in Pondicherry as early as the 2nd Century AD? Or that milk, Pondicherry and Saigon are all mysteriously connected? Walk around the French Quarter of the town, hearing tales of kings and commoners, poets and villains all of whom wove their way into the fabric of Pondicherry. After your tour you will be transferred to Tanjore which was the cultural capital of the country in the late 18th Century under the Chola Kings. Arrive in the city and check-in.
Breakfast and Dinner

In the morning you will explore the famous Brihadisvara Temple also known as the “Big Temple” that was built between 985 and 1012 AD, It is a magnificent structure with a 14 story high Vimana and a towered sanctuary that houses the main deity. A dome, carved from an 80 ton single block of granite tops the Vimana. An enormous Nandi bull, the traditional vehicle for Shiva guards the entrance to the main sanctuary.  You will also visit the Royal Palace and Museum where priceless art and sculpture is on display. Later you will be introduced to bronze casting and Tanjore painting. The artists who cast bronze figurines have been doing this for generations as have the artists who how gold is used as an integral part of the painting.
Breakfast and Dinner

Today you will drive to Madurai but make an extensive stop at Chettinad. An arid region that encompasses over 75 villages Chettinadu region is famed for its ostentatious mansions, some dilapidated, and some locked up but others maintaining their appearance. The Chettier Clan was merchants who traded across Malaysia, Burma, Vietnam and Sri Lanka. Chettinadu cuisine has its own distinct flavor with Garlic, onions and ginger forming the base of many dishes. After dining at The Bangla Restaurant you will drive on to Madurai one of southern India’s oldest cities dating back to the 6th Century BC. It was well known to the Greeks and Romans with home the city carried on an active trade. Upon arrival check in to your hotel.
Breakfast and Lunch

Start your day with a visit to the wholesale flower market just north of the Sri Meenakshi Temple. This daily flower and vegetable market is a labyrinth of busting alleyways strewn with aromatic herbs and vegetables. On the 1st floor is the gorgeous flower market. Vendors heap mountains of marigolds and Jasmine on to scales where they are picked up by temple flower sellers. The temple is dedicated to Meenakshi the “fish eyed goddess” and the consort of Shiva who also has a temple dedicated to him. You will next visit the Thirumalai Nayaka Palace which was built in 1636 in the Indo-Mughal style, its 15 domes and arches are adorned with stucco work without supporting rafters. You have some leisure time before dinner. At your option you can, after dinner, return to the temple to attend the night ceremony when the temple bronze of Lord Shiva is carried to the bedchamber of Parvati accompanied by religious prayer and temple music.
Breakfast and Dinner

Today you will drive to Thekkady where you will board a boat to tour this fascinating reserve.  Named after the Periyar River, the reserve is one of the most prestigious wild life tracts on the Western Ghats. The Periyar Lake runs through the middle of the sanctuary and is surrounded by forests which were declared as reserve forests at the end of the 19th Century. The area was declared a Tiger Reserve in 1978 and a National Park in 1982. After an extensive tour of the reserve, hopefully with a tiger siting you meet up with your guide and explore the nearby spice plantations as your guide explains the process of growing the different types of spices that are so much a part of Indian cuisine. Check in to your hotel and enjoy dinner prepared with really fresh spices.
Breakfast and Dinner

After an early breakfast, your meet your guide for the drive to Kumarakom where you board a houseboat for an overnight stay while lazily cruising the backwaters. A visit to Kerala is incomplete without a visit to the backwaters. A series of canals which thread their way through the state to the sea, it allows you a glimpse of life in Kerala impossible to experience on land. You will be cruising in a Kettuvallam which were originally designed to transport produce. They were replaced by motor vehicles and re-purposed as houseboats with a private bedroom, bathroom and balcony. Along the way you will pass rice fields, tiny villages, boats transporting children to school and farmers transporting their product to market. You will disembark the boat to wander in the villages and talk to the people. At night the boat will anchor mid-stream and your meals will be specially prepared by the crew from freshly bought produce.
Breakfast, Lunch and Dinner

Cochin is a cluster of islands on the vast expanse of the Verbanad Lake. The lake opens out into the Arabian Sea to form one of the finest natural harbors in the world. It is this natural advantage that has made Cochin a fascinating blend of the culture and influences of explorers and traders. The Arabs, Chinese, Portuguese and the British have all left their mark here. The Jewish synagogue, the Dutch palace, the Chinese fishing nets and other remnants of European and Asian Architecture merge smoothly into the traditional fabric of this seaport city. After dinner enjoy a performance of Kathkali, Kerala’s unique dance-drama. Originally performed only by men, it evolved from an ancient martial arts form.
Breakfast and Dinner

Day 12: Fort Kochi and its Environs

You will start with a guided tour of Fort Kochi which dates back to the 14th Century. It was the natural gateway to the Kochi Harbor which grew in importance as travelers from far and wide came to Kochi including Arabs, Chinese, Dutch and Portuguese. The afternoon is at leisure to let you explore on your own. The large rain trees, beautiful colonial buildings, streets lined with many shops, dining options, St. Francis Church, the Vasco House, the narrow lanes of Mattancherry and the fruit and vegetable markets all vie for your attention.
Breakfast and Dinner

At the appropriate time you will be transferred to the airport to board a flight to begin your journey back home.
​Breakfast 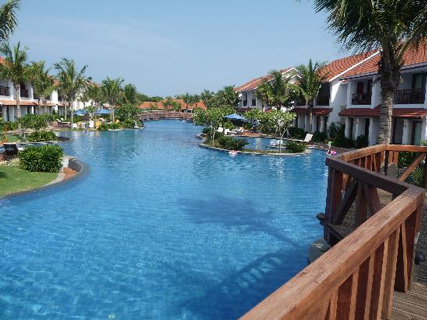 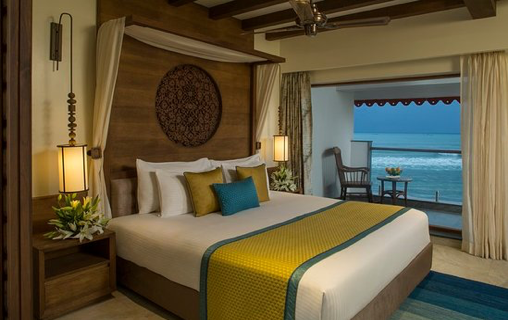 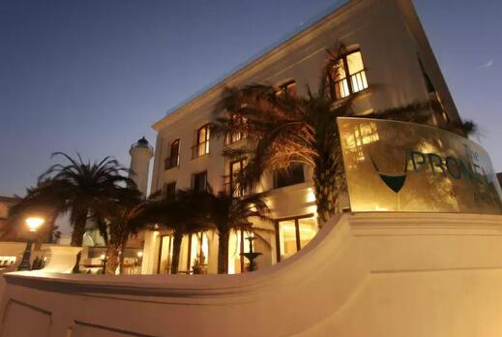 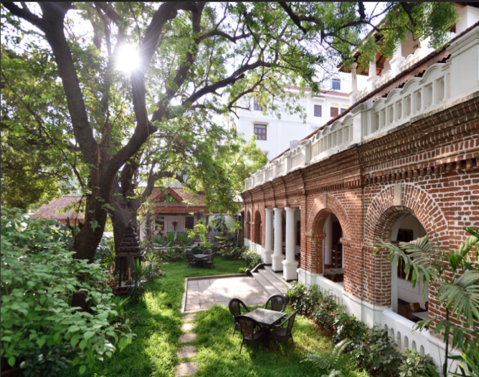 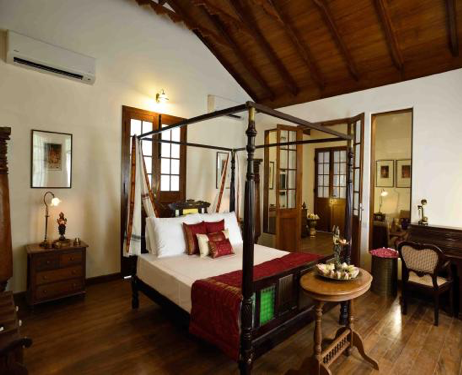 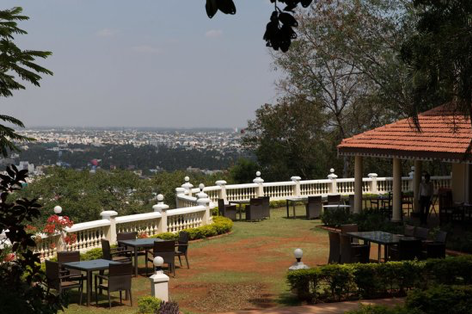 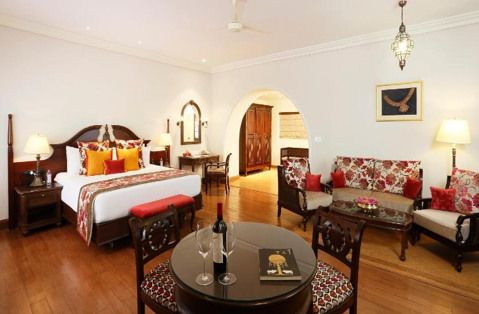 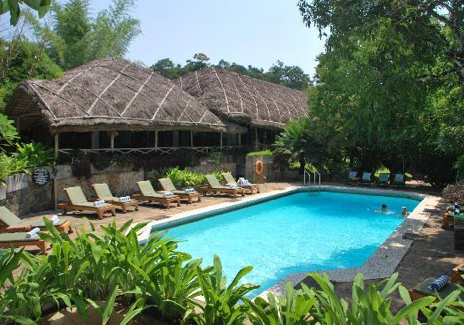 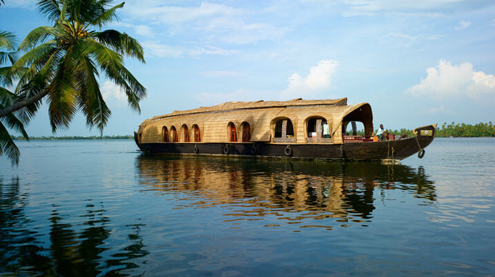 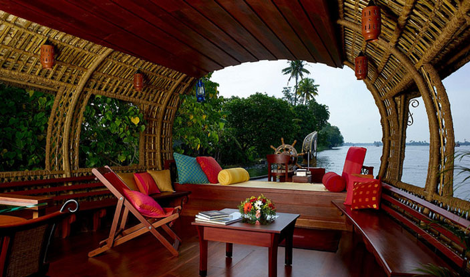 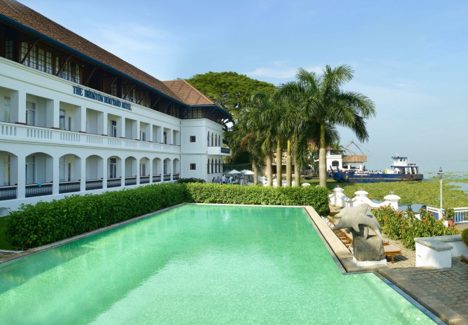 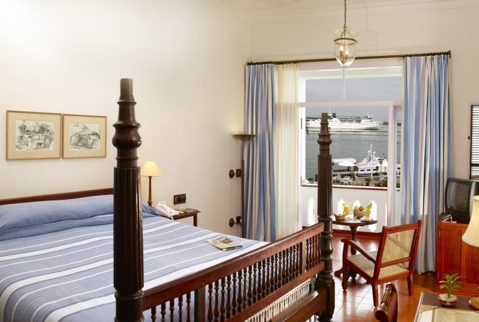