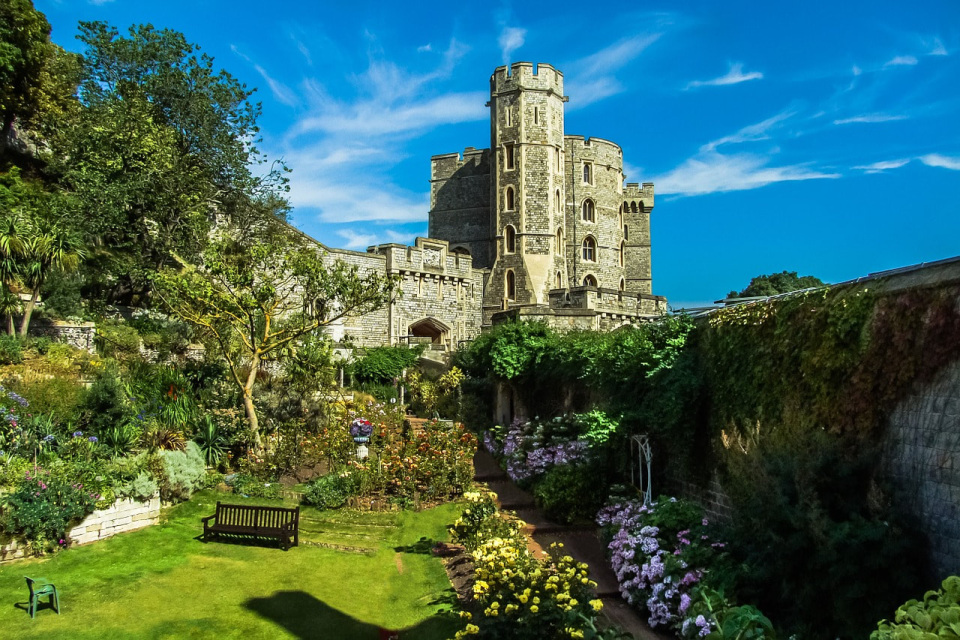 If you are a fan of the Royal Family or PBS or both, than take advantage of this limited time window to visit three of the most iconic sites during the brief time they are all open to the public. For most of the year Buckingham Palace is closed to the public as is Highclere Castle, the location of the fictional Downton Abbey. Only Windsor Castle has year round availability.

For a limited period in summer, however, all three are open and we offer this program to visit. Since our groups are limited in size we may need to move around the visits to ensure you see all three. As an extra treat you finish up at the hotel where Meghan Markle and her mother stayed prior to her wedding to Prince Harry.
SKU:
Add to Cart

Explore: The best of England

Tonight you board your aircraft for the overnight flight to London and the beginning of your Royal Holiday.

Upon arrival you are met by your driver and taken into London. You will get a general orientation of the city before stopping on the banks of the Thames where you have reserved tickets for a ride on the London Eye which will take you high above the city providing excellent views of all parts of London. You will then be taken to your hotel which is close to Buckingham Palace.

Day 3: Buckingham Palace and the Pageantry of London

In the morning you will meet your guide and take a short walk to the Royal Mews where all of the Royal Carriages are maintained. You will see the carriages used by Diana, Kate Middleton and Meghan Markle at their weddings and the coach used for the Queen’s coronation. You will then proceed to a viewing area close to the palace to observe the colorful Changing of the Guard Ceremony. You will then enter Buckingham Palace for a tour of the State Rooms used for ceremonial purposes and also enjoy some of the major artworks on display. After your visit to the Palace you will walk down to Horseguards Parade to visit the Household Cavalry Museum. In addition to providing an education on the Household cavalry, the back of the museum is all glass and looks directly into the stables where you can see the horses and the guardsmen getting “suited up” for their ceremonial duty on Whitehall.
Breakfast

Day 4: The Tower of London and a Cruise Down to Greenwich

After breakfast you will meet your guide and proceed to the Tower of London for a private tour including the crown jewels. You will then board a boat which will take you down the Thames to the town of Greenwich which was a favorite of Henry VIII. You will board the clipper ship “Cutty Sark” which was, at one time, the fastest ship in the world.  Your guide will walk you through the town of Greenwich to a pub where you can have lunch and enjoy the same beer as the sailor’s on Nelson’s flagship at the Battle of Trafalgar. After lunch you visit the National Maritime Museum which has a vast collection of memorabilia and models. You will see the uniform that Lord Nelson was wearing when he was shot at the Battle of Trafalgar.
Breakfast

Day 5: A Day with the Crawley’s

Your driver will pick you up in the morning and take you into the countryside to spend time with the fictional family from the series “Downton Abbey”. You will stop first at the village of Bampton which served as the fictional Downton Village. Churchgate House was the “home” of Isobel Crawley and the local library served as Downton Hospital. St. Mary’s Church was featured in many weddings, funerals and christenings. Travel outside the village where a local farm served as “Yew Tree Farm” where Lady Edith’s illegitimate daughter was placed. After touring the village you proceed to Highclere Castle in Berkshire where you get a tour of the rooms used in the series including the drawing room and the dining room. You can order lunch at the Castle or you can bring along a picnic to enjoy on the grounds of the castle. In the afternoon you return to London.
Breakfast

Today you will spend time with royalty on a more contemporary basis. Your guide will met you take you to Kensington where you can admire the Royal Albert Hall prior to entering the park. Kensington Gardens connects into Hyde Park and is a delight to the senses at any time of the year. You will visit Kensington Palace which is the London home of Prince William, Kate and children plus other notables. Each has their own part of the palace. It was also home to Princess Diana following her divorce from Prince Charles. After a tour of the Palace you have the chance to enjoy lunch at the Orangery located on the palace grounds. Based on your wishes, your guide can take you through the Park to Knightsbridge and Harrods where you can browse or shop.
Breakfast

You will leave London and head into the Thames valley where you will find a different Thames from the one in Central London down to Greenwich. Your first stop will be Hampton Court, the favorite residence of Henry VIII where he would entertain the court using the large kitchens which are still, surprisingly, used today for special events. The Thames you will now drive along is narrower and more rustic complete with quaint villages. You will visit Runnymede where King John signed the Magna Carta before arriving at your hotel which sits between the towns of Marlow and Henley-on-Thames. The hotel is where Meghan Markle, her mother and wedding party stayed before traveling to nearby Windsor for her marriage to Prince Harry. George Clooney and his wife Amal held a reception at the hotel for their English friends after their return from their wedding in Venice.
Breakfast and Dinner

A short drive will bring you to the town of Windsor Castle and the Queen’s favorite residence, Windsor Castle. It is the oldest continuously occupied castle in Europe. You will tour the state rooms and then visit St. George’s Chapel which is where many former monarchs are buried including Henry VIII, Queen Elizabeth and her cousin Mary Queen of Scots. It is better known these days as a Royal wedding venue not only of Prince Harry but also Princess Eugenie. You will also visit the town of Windsor which dates back many centuries as was featured in Shakespeare’s play “The Merrie Wives of Windsor”. Finish up your stay with another dinner at your hotel.
Breakfast and Dinner

Day 9: Return to USA
After breakfast you will be transferred to Heathrow airport for the return flight to the USA.
​Breakfast 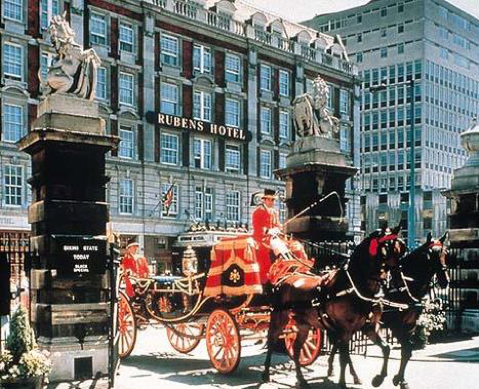 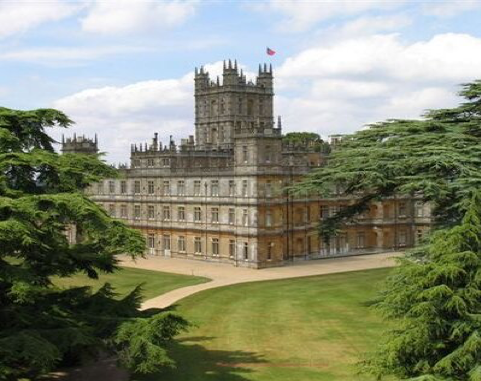 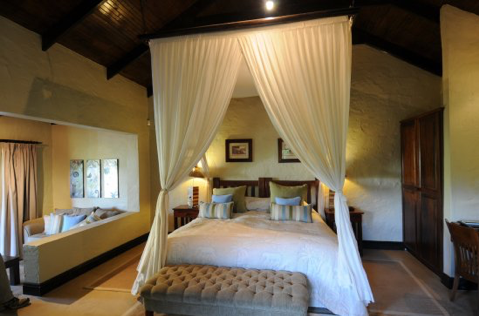 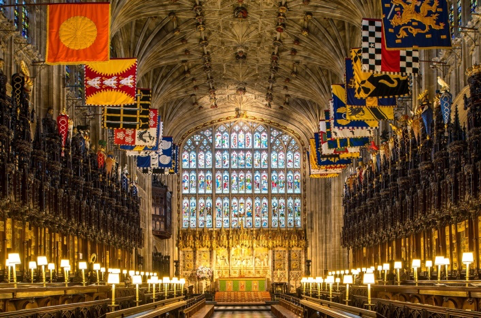