Essence of the Emerald Isle 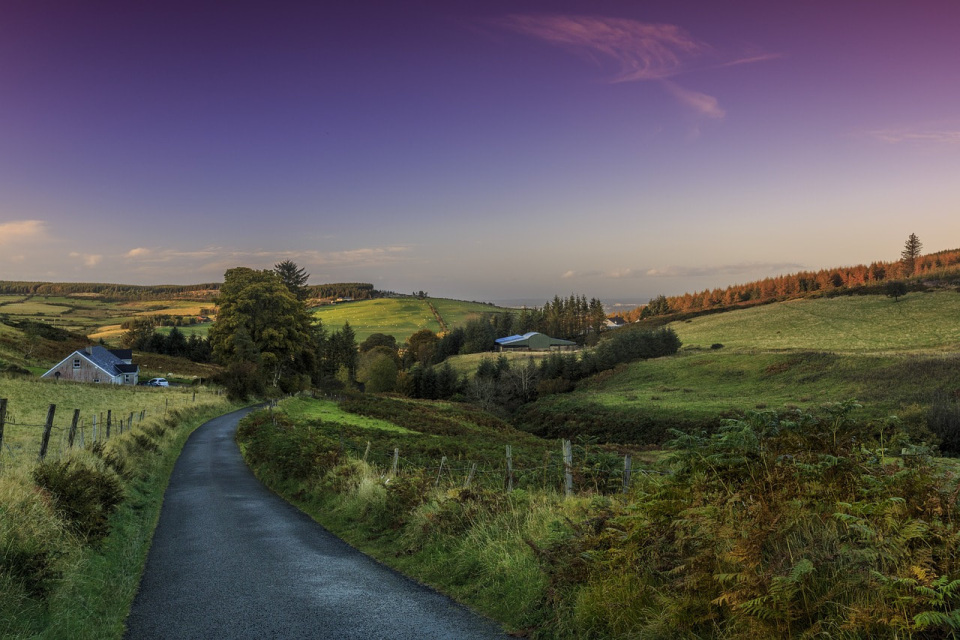 If you have a yearning to explore the Emerald Isle but really don’t have much more than a week, let us offer you a sampler of the best that Ireland has to offer - both in scenery and accommodations.

A stay in Dublin at an iconic hotel welcomes you to Ireland. Cross to the other side of the country and discover the joys of Killarney followed by a scenic drive up the Atlantic coast for a stay in Galway and a chance to explore Connemara.

​While good for a couple it gets even better if you invite one or two other couples to join you, since sharing the adventure is part of the fun.
SKU:
Add to Cart

This evening you board your aircraft for the overnight flight to Dublin. Another plus to a visit to Ireland is its proximity to the USA taking an hour or two off the trip compared to most of Europe.

When you arrive in Dublin you are met and transferred to your hotel. Its central location makes it convenient for exploring as you adjust to the time change.

After breakfast you meet your guide for a private tour of Dublin including Trinity College, the Book of Kells and the picturesque Georgian Squares.You will also get a detailed description of the Easter Uprising including the General Post Office that was a major focus of the uprising. In the evening travel out to the countryside for an evening of dining, dancing and Irish music.
Breakfast and Dinner

Leave the city and drive to the charming town of Kilkenny where your guide will show you around including Kilkenny Castle. You then drive through the scenic Wicklow Mountains for a glimpse of rural Ireland before arriving at the Medieval Monastic centre of Glendalough which was the centre of Irish Christianity in its early years.
Breakfast

Day 5 Rock of Cashel and the Lakes of Killarney

Today you will leave Dublin and head south. Your first stop will be The Rock of Cashel which dominates the surrounding area with its imposing height and the castles and chapel on the summit. It was here; in the 5th Century that St. Patrick converted the local King Aenghus. Six hundred years later it was where Brian Boru was crowned High King of Ireland. After a visit you stop for a pub lunch before arriving in Killarney. You arrive at Ross Castle and board a boat that will take you through the three Lakes of Killarney. After disembarking you board a jaunting Car for a trip through the Gap of Dunloe as your driver (or Jarvey) shares history and legends plus some Blarney.   You are then dropped off at your hotel which is close to many of the restaurants’ and pub’s Killarney is known for.
Breakfast and Lunch

After breakfast, your guide will take you on a scenic tour around the Iveragh Peninsula more commonly called the Ring of Kerry. During your day you will travel through Killorglin, by Caragh Lake and Glenbeigh where you get your first view of the Atlantic at Rossbeigh. You will visit Dingle Bay; Kells and Cahersiveen where Valentia Island is visible offshore. Stopping for lunch you continue on to Ballinskelligs and Coomakista Pass before arriving back in Killarney. This evening why not start out at Quinlan’s or Danny Mann’s for great fish & chips followed by one of the numerous singing pubs where you can listen or join in
Breakfast and Lunch

Day 7: The Cliffs of Moher

Leave Killarney behind as you head up the coast to Galway and your final home in Ireland, originally an abbey, then a country mansion and now an elegant hotel. As you drive up the Atlantic coast you will enter a five mile stretch of the Atlantic Coast known as the Cliffs of Moher which command one of the most incredible views in Ireland. On a clear day you can see the Aran Islands where the inhabitants still speak Gaelic. The cliffs rise from Hag’s head to the south and reach their highest point of 642 feet just north of O’Brien’s Tower, which was constructed in 1835 by Cornelius O’Brien, a descendant of Brian Boru. You arrive at the Abbey and have some time before dinner to explore the grounds and the hotel itself.
Breakfast and Dinner

Day 8: The Grandeur of Connemara

Today you will have a full day in Connemara including a visit to the beautiful Kylemore Abbey. Connemara is not a town or County and you won’t find it by name on a map. The name is given to the western portion of County Galway which lies between Lough Corrib and the Atlantic. One of the most remembered sites is Kylemore Abbey which was  built in 1920 as the home of a group of Benedictine Monks whose convent in Ypres, Belgium was destroyed by the battles of World War I. It is still a functioning convent; it was, until recently, a noted private Girls’ boarding school. In addition to the beauty of the building it is also renowned for its Victorian Walled Garden.
Breakfast and Lunch

After breakfast you will be transferred to the airport for the return flight to the USA arriving back the same afternoon.
​Breakfast 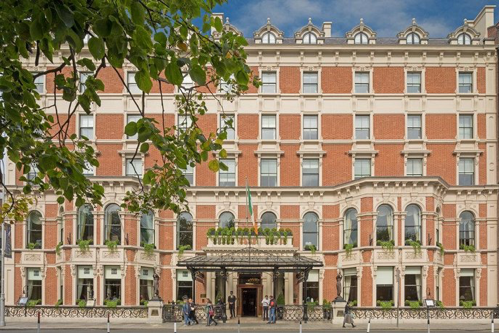 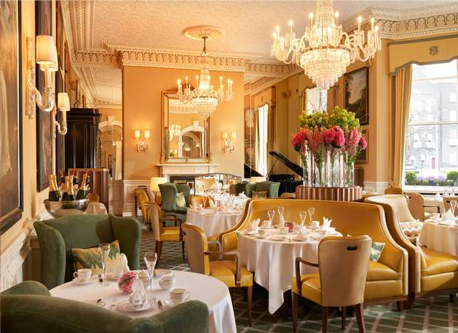 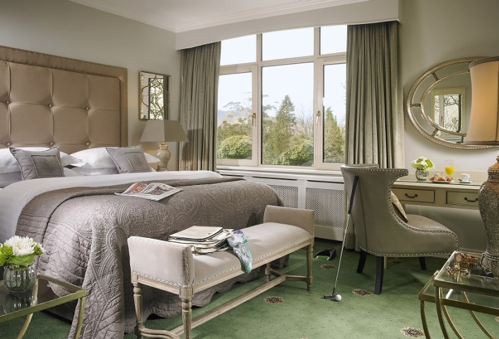 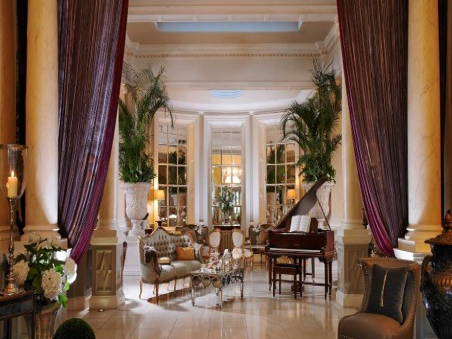 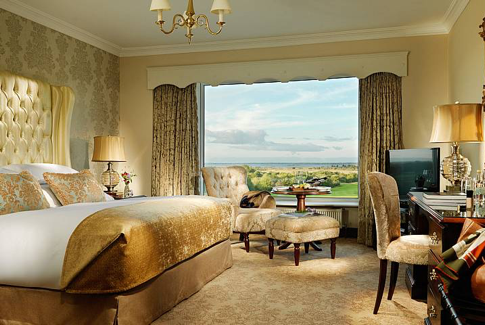 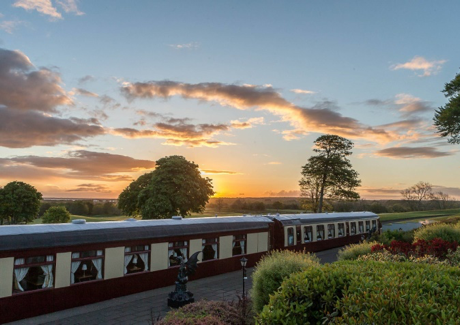