Casablanca, Cairo & the Temples of the Nile 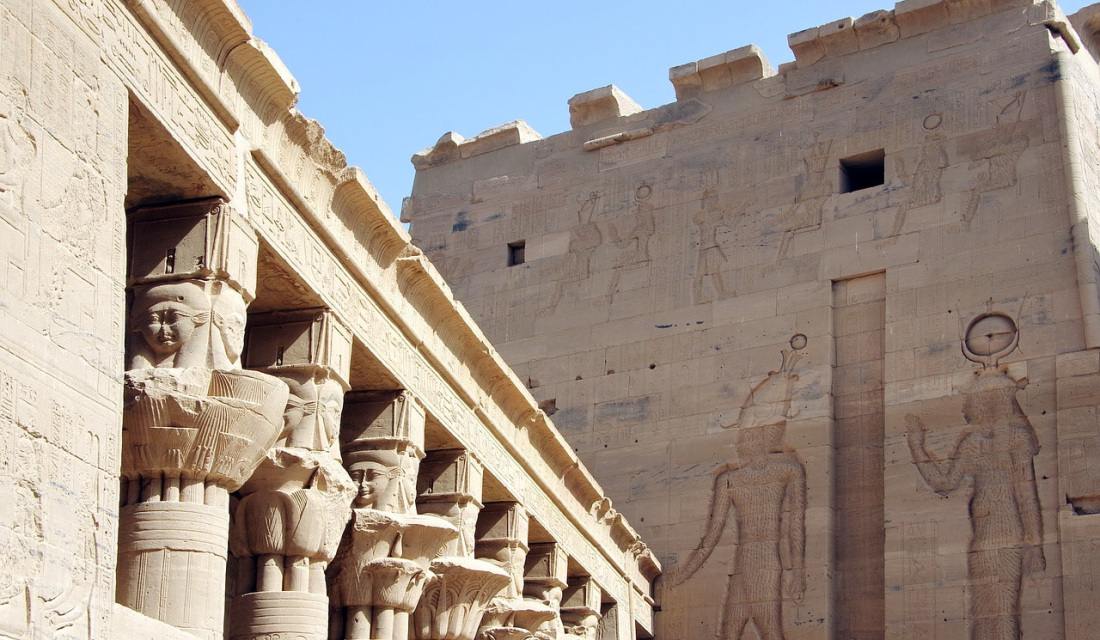 Here is your chance to compile a lot of cities and sights you have had on your list but do so in a reasonable amount of time. Use an ocean-front luxury hotel in Casablanca as your base as you take an excursions to Volubilis, Meknes, Fez and Marrakesh.

​Then, fly to Egypt to explore the classic sights like the Sphinx and the Pyramids. Fly to Luxor and board a luxury riverboat that allows you to admire the temples and the life along the Nile.
SKU:
Add to Cart

Explore: CASABLANCA, CAIRO & THE TEMPLES OF THE NILE

Tonight you board an aircraft to begin your exotic trip to Morocco and Egypt.

You will arrive in Casablanca in the morning and one of our drivers will meet you and take you to your luxury hotel located on the Atlantic coast. Enjoy a massage at the spa and a swim in the pool or ocean to mitigate the jet lag. Eat early and get a good night’s sleep.
Dinner

Today you will be traveling to Fes making a couple of interesting stops along the way. Your first stop will be the ancient roman ruins of Volubilis. Excavated by the French in 1915, the extensive ruins, which date to the 3rd Century AD are spread out over a hillside and make an impressive display. You then visit the Imperial City of Meknes known as the Moroccan “Versailles” and known for its walls stretching for 25 miles around the town. You continue to Fes where you have lunch. You then tour the Medina where   you will visit artisan workshops as active today as they were 100 years ago. Trades such as metal and leather working, ceramics, silk, tapestries and sculpting are still practiced in these workshops. You then return to your hotel.
Breakfast, Lunch and Dinner

Day 4: The Magic of Marrakech

After breakfast you will be met by your guide and taken on a day trip to Marrakesh. Start your tour of the old part of the city including the Saadian Tombs built in the 16th Century to hold the remains of Saadian Rulers and their families and only re-discovered by the French in 1917. The Koutoubia Mosque was built in a classic style in the 12th Century copied in many other Islamic countries. The minaret stands 231 feet high and is visible from almost any point in the city. An ordinance forbids any building to surpass the minaret in height. Stop for lunch in a local restaurant and then enter the medina to explore the souks which are a true labyrinth of stalls and artisan workshops try your hand at bargaining keeping in mind that you are dealing with pros. Return to Casablanca.
Breakfast, Lunch and Dinner

Today you will be transferred to the airport for the flight to Cairo. Upon landing you are met by one of our guides and taken to your hotel which offers spectacular views over the Nile and the city.  In the evening you are taken to Giza where you have dinner and enjoy a sound and light show featuring the Pyramids, the Sphinx, music and commentary.
Breakfast and Dinner

After breakfast you meet your guide who will take you to the Great Museum of Egypt which is scheduled to open later in 2019. Located close to the Pyramids it is much larger than the previous museum and has more room to display the treasures of Tutankhamen. After your tour and lunch you visit the Pyramids and the Sphinx in person before returning to your hotel where the evening is left open.
Breakfast and Lunch

Day 8: Luxor West Bank and the Sail to Esna

After breakfast on board you disembark and join you Egyptologist for a visit to the Colossi of Memnon, all that remains of a temple honoring Amenhotep III but with two statues, 60 feet high, still very impressive. You then visit the Tombs of the Valley of the Kings and Queens. Carved into the rock face you will find the tombs of Nefertari, wife of Ramses II, Seti I, Ramses III and Amenhotep II. You return to the ship and as you have lunch you cruise to Esna where the boat will dock overnight. This evening a Captain’s Cocktail Party followed by dinner. After dinner there is disco music or a piano bar if you like something a little calmer at day’s end.
Breakfast, Lunch and Dinner

Day 9: The Temples at Edfu and Komombo

After breakfast you disembark for a tour of the Temple of Edfu. We have moved from the Egyptian to the Hellenistic period after Alexander the Great conquered Egypt. One of his advisors, Ptolemy, was appointed as Pharaoh after Alexander’s death and this period is described as Ptolemaic. The Temple is dedicated to Horus the Sun God and it is an exquisite edifice. Part of the experience is to travel to the temple by horse drawn carriage. After a visit you return to the ship for lunch while the boat cruises to Komombo where you disembark to  visit Kom Ombo built on a high dune overlooking the Nile. Tonight you have an Egyptian Buffet and the chance to dress in Gallabiyah, native Egyptian dress. There will be more entertainment after dinner.
Breakfast, Lunch and Dinner

Day10: Aswan Dam and the Temple of Isis

As you wake up for breakfast you will be cruising to Aswan. Take time to enjoy the view as you have a leisurely Breakfast as you watch the Nile flow by the boat. In the afternoon you will dock and disembark to visit the Aswan high dam one of the largest in the world. The dam is 10,000 feet long and 120 feet wide at its top. You then continue by motorboat to the beautiful island of Philae to view the Temple of Isis. Returning to the ship you pack up your belongings  ready for an early departure before a farewell dinner and a Nubian show since this was  the ancient land of Nubia.
Breakfast, Lunch and Dinner

You depart the ship for an early flight to Abu Simbel. When the Aswan High dam was planned to protect the Nile Delta from devastating flooding it was realized that the Lake created ( since called Lake Nasser) would cover and destroy two temples at the heart of Nubian Culture. Thanks to UNESCO and nation donors, the temples were moved to higher ground and preserved for future visitors like you. The larger temple was erected by Ramses II who reigned for over 70 years and fathered 162 children. He is also considered to be the Pharaoh with whom Moses had his disagreement. The façade is 90 feet high and 120 feet wide and guarded by four statues of Ramses, each of which is 60 feet high. North of this temple is the smaller (but still impressive) temple built by Ramses to honor his wife Nefertari. After exploring the temple you will return to the temple for a flight to Cairo. You will return to your original hotel. In the evening you will enjoy dinner on a boat as you view the lights of Contemporary Cairo having viewed the history of the country over the past days.
Breakfast and Dinner

In the morning you will be transferred to the airport for the return flight to the USA arriving back the same afternoon.
Breakfast 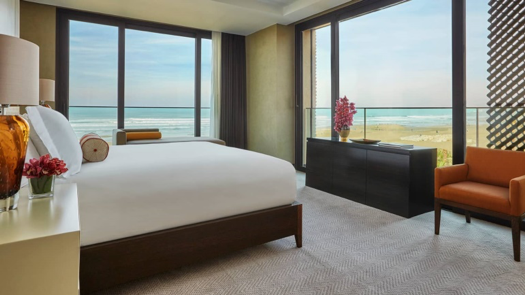 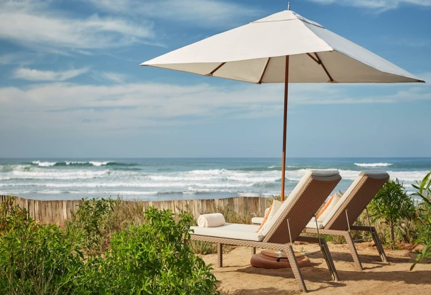 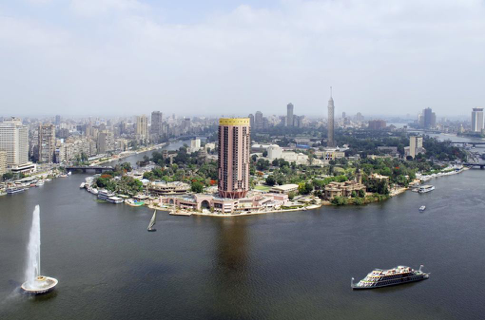 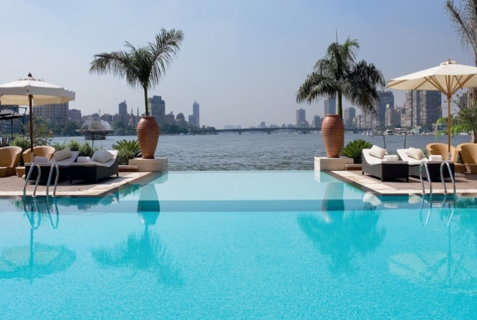 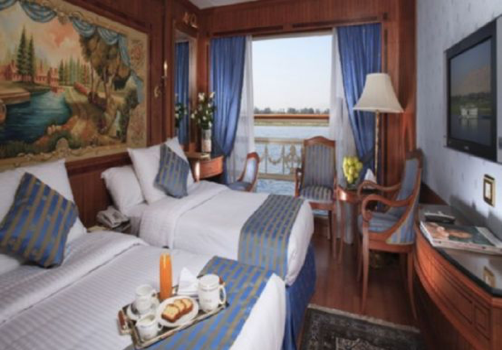 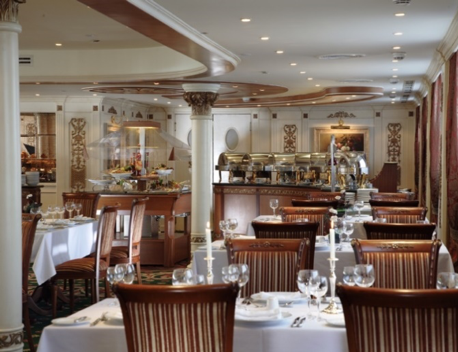